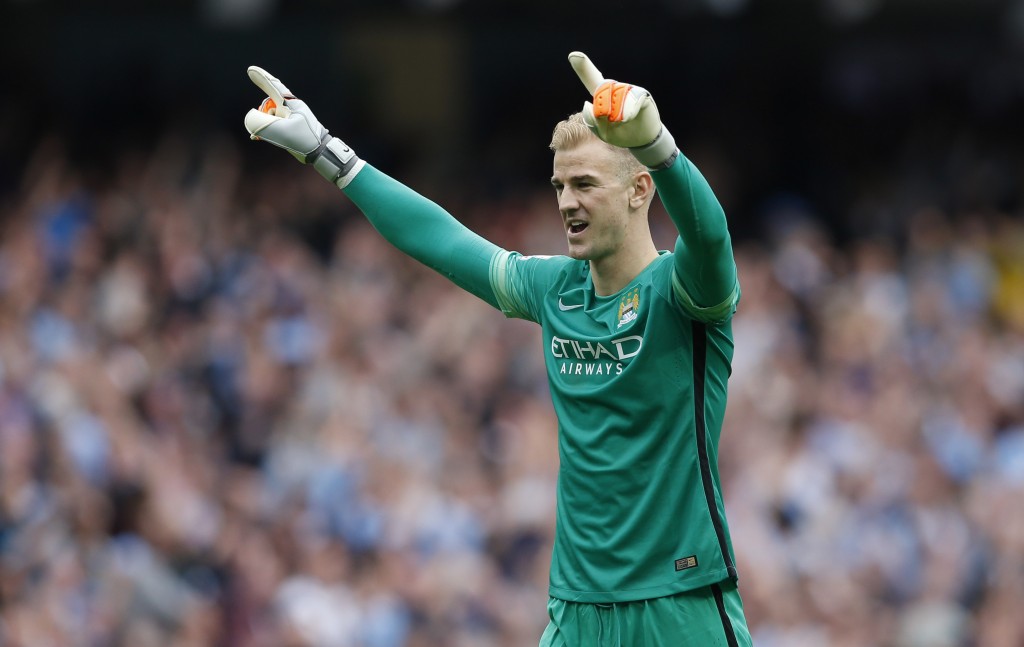 Aye! It’s me Bob Friendly, here again to provide you with the best predictions in town. Last week was a bit of a shocker for some keepers, our Super Saver Huerelho Gomes had a right howler at the weekend – letting in a softie and then conceding a penalty! Well, most of the Premier League goalkeepers get a rest this weekend as we have the international break, though since Scotland won’t be playing it doesn’t have the same feeling as it usually does for me.

Last weekend I got five results correct, and guessed the score correctly in the Arsenal v Tottenham game. Aye, it was a case of bad luck for Chelsea and Manchester City, helping to scupper my predictions.

Anyway, as the Premier League takes a break, here are a few predictions for the home nations.

Spain v England
I can see England doing a wee bit of tinkering for this game ahead of the Euros next year. Spain, however, will always bring the same beautiful and graceful football we have become accustomed to. Watch out for Joe Hart to play and keep England in this. 2-1

Wales v Netherlands
No Gareth Bale for Wales in this friendly but the Netherlands have been so poor recently I wouldn’t put it past Wales to carry on their great form. 1-0

Northern Ireland v Latvia
What a year it has been for the Northern Ireland team, let’s hope they carry it on and do well in 2016. I can see them winning this one, though their defence isn’t quite as strong as they would hope. 2-1

England v France
Huge bragging rights on offer here with France making the short trip across the channel. England will want to end 2015 on a high after winning all 10 of their Euro qualifying games. If Jack Butland doesn’t play against Spain, he could be pivotal in this game, showcasing his already stellar play. 2-0

Bosnia-Herzegovina v Republic of Ireland
The only competitive game of interest for the British and Irish teams, as the Republic of Ireland look to join England, Wales and Northern Ireland at Euro 2016, leaving poor old Scotland on their own at home.

This is going to be a right nail biter over two games. Ireland have had some big results recently and have only conceded one goal in their last four games, including a clean sheet against Germany. 2-3 aggregate score 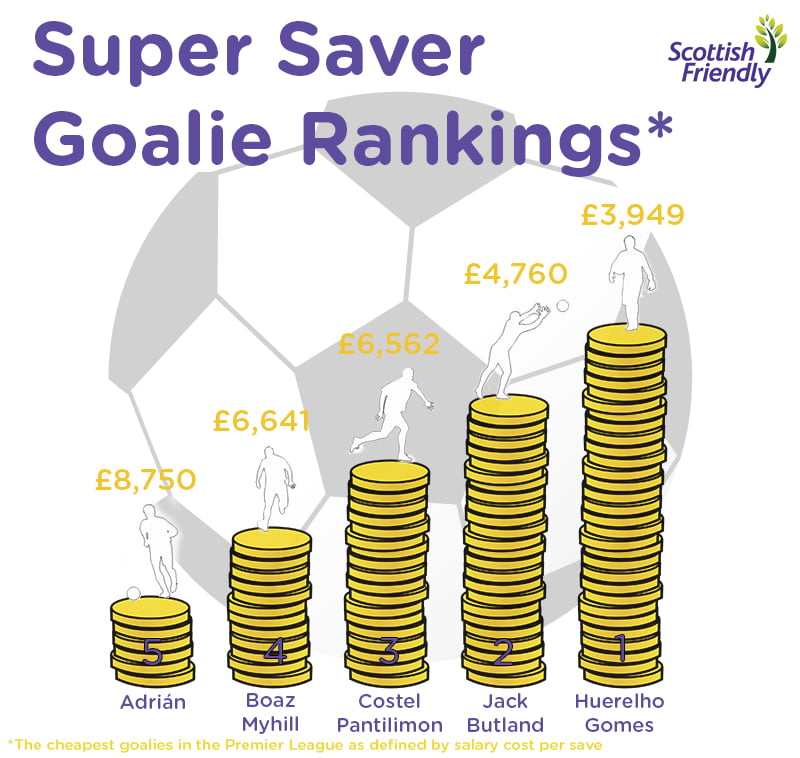