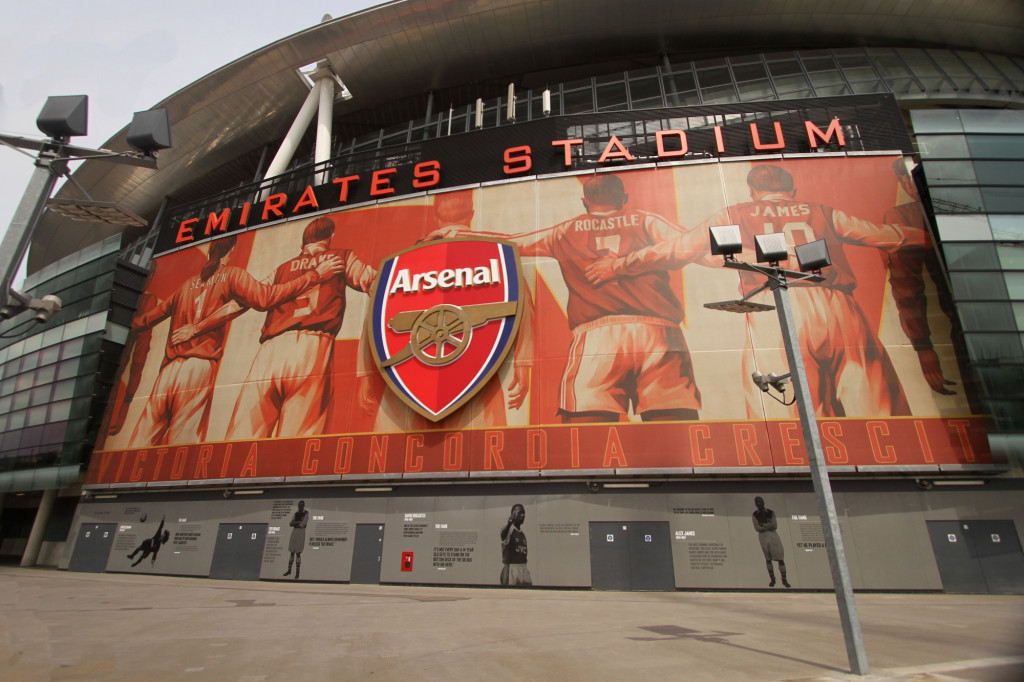 Well folks, we’re nearly at the end of the Premier League 2016/17 campaign and the remaining fixtures are jam-packed full of exhilarating games, with Man United’s trip to the Emirates looking like the big clash this Sunday.

Many would argue that David de Gea is the best goalkeeper in the league, and the Spaniard has certainly been one of United’s most consistent performers this season. In fact – and here’s a fact for you all – de Gea has kept more clean sheets (27) in the Premier League than any other goalkeeper since the start of last season. José Mourinho’s priority must be holding onto him in the summer transfer window.

In contrast, Arsenal certainly don’t have any goalkeeper concerns with Petr Čech being a star performer this year. Čech is a serial winner, a leader, and an unbelievable shot stopper. He is the most capped player in Czech Republic history and, what’s more, he has won four Prem titles, four FA Cups, three League Cups, one Europa League title, and one Champions League title!
While he may not be the most physically gifted keeper, he’s bought a lot of experience and knowledge into a relatively young Arsenal side.

Both Arsenal and Man United find themselves out of the top four so it will be a very important game, where a win for United could end the Gunners’ hopes of Champions League football next season. It may also be the final time Mourinho and Wenger face each other.

Tottenham can keep the title race alive if they come out victorious against West Ham this evening. Tottenham have a great record of four clean sheets in their last four league games, and have scored 11 goals in the process – some devastating stats for any goalkeeper having to face Pochettino’s men!

Manchester City play host to Crystal Palace on Saturday which should be an interesting fixture, with both teams playing very different styles of football. Palace have pace down the flanks and the aerial threat Christian Benteke possesses is sure to worry Caballero, who will play in place of the injured Claudio Bravo. Man City have scored many goals from counter attacks and Crystal Palace keeper Wayne Hennessey will have to be switched on and reactive to stop City’s goal threats.

The Eagles are six points above the relegation zone and, with only three games left to be play, and with the current form shown by Swansea, this will cause some concern amongst camp.
With plenty more fixtures lined up this weekend, I can’t contain my excitement! Let’s see if the goalkeepers come out on top again, like last weekend. Until next time, folks!