Is Begović down in a ditch, or will Stoke City start playing pretty – this week’s Premier League preview 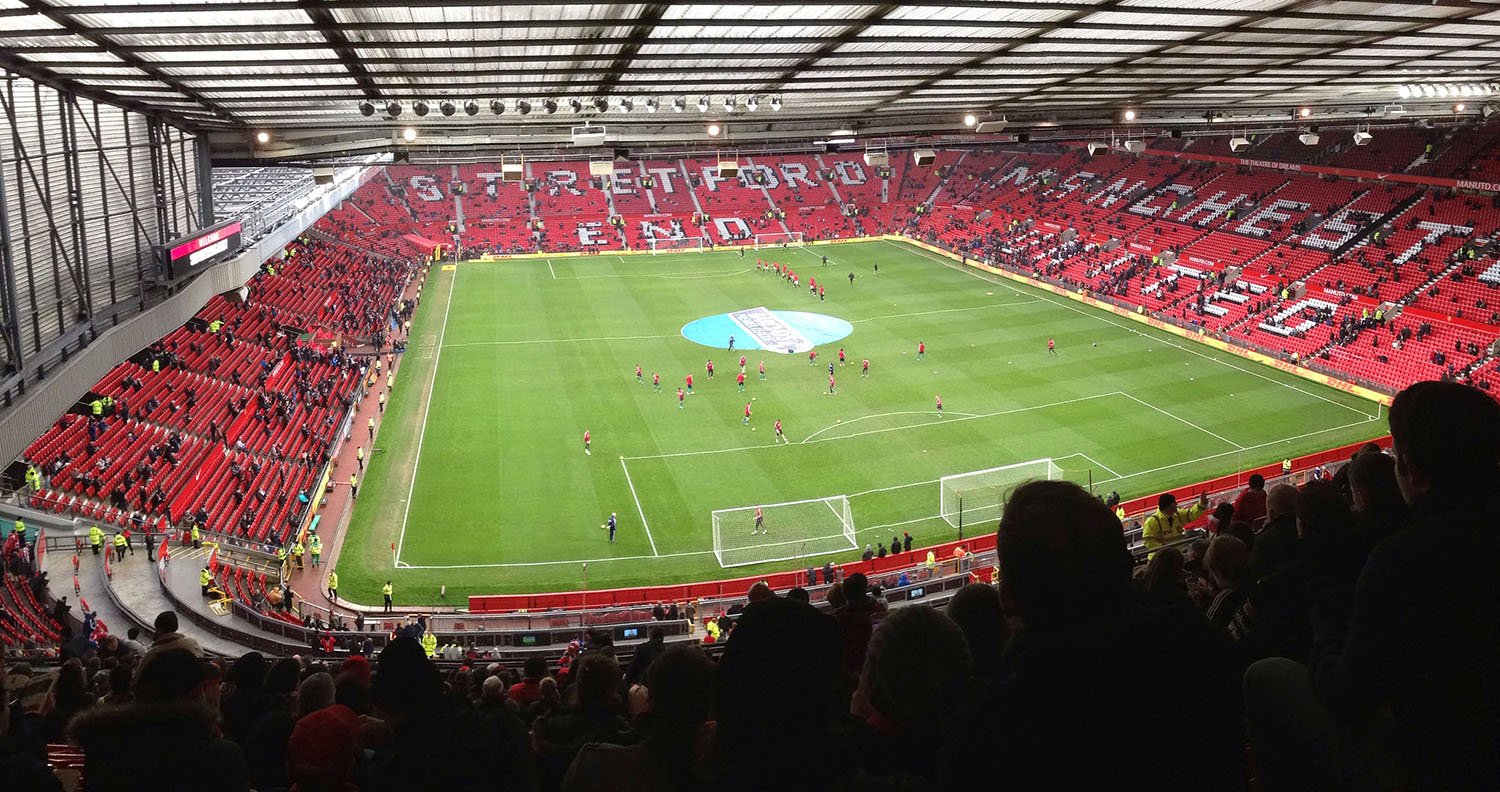 Have you got that Friday feeling? As the working week ends for us, it begins for our Super Savers, so let’s take a glance at the weekend ahead!

It’s a classic Premier League six game match Saturday for us this weekend, with three out of the teams in the current top four in action (with only two matches played, I’ll put the emphasis on current). Bournemouth take on Pep Guardiola’s Manchester City. Asmir Begović will be the man between the sticks as they line up, and Bournemouth boss Eddie Howe will hope that his capricious keeper performance was just a cameo last week. The Bosnian will be facing a wealth (in both price and talent) of attacking stars including Sergio Agüero, Gabriel Jesus, Leroy Sané, and Kevin de Bruyne, to name a few. However, Manchester City’s form of late (one win, one draw) is nothing to write home about, so if Howe’s men are organised and resilient there’s no reason they can’t come away from the Vitality Stadium without a point or three.

Crystal Palace’s Wayne Hennessey will be trying to carry on his second half form of last match in order to keep a clean sheet against the depleted Swansea City. With Swansea’s main goal-scorer and assist-maker at Everton, one would imagine Hennessey not being quite as busy as he was against Liverpool. Man-mountain Christian Benteke, always a worry for our Super Savers due to his sheer power and physicality, will have to be on form for Palace if they want to see an uptake in form. Łukasz Fabiański will have to play with bravery, brawn, and brains to keep Benteke out.

Premier League new boys Huddersfield Town will want to continue their winning streak, and Jonas Lössl has already shown he’s well suited to life in the top flight. Southampton came away with a win last week, although Fraser Forster will want to rekindle his form of last season as he looked shaky in the sticks on the second weekend.

With Newcastle United needing to pick up their first point of the season, manager Rafa Benítez will be hoping Robert Elliot can drag his team to a clean sheet and salvage something against West Ham United. Joe Hart and the Hammers will be acutely aware that Newcastle also sit on a dreary zero points and have been lax at the back, and the Hammers will be hoping they can use their attacking summer signings to kick start their season with a win.

Highflying Watford, buoyed by the astute signing of manager Marco Silva, will be looking to show Brighton & Hove Albion what the Premier League is all about. Brighton keeper Mat Ryan looked shaky last weekend, and Watford will look to pressure him early on in front of a home crowd. The Seagulls are fast learning the Premier League isn’t all blues skies and beaches.

Manchester United have made a domineering start to the season, with stalwart performances from previously doubted big name signings such as Paul Pogba and Henrikh Mkhitaryan. Leicester City, who play so consummately on the counter attack may choose to sit back, stay organised, and hit the Red Devils on the break. Will Vardy, Mahrez, and company be the ones to finally test David de Gea in the United goal?

Sunday’s fixtures start off a treat, with Chelsea taking on Everton at Stamford Bridge. With what can only be described as an erratic start to their title defence, the usually superb Super Saver Thibaut Courtois needs some support from the defenders in front of him to keep a clean sheet against Everton. The man between the sticks for Everton is Jordan Pickford, who will have his eyes on getting an England call up for Russia next year, despite having been selected for the U21 team in next week’s international break.

West Bromwich Albion have a real chance of making it three in three as they look to build on their early league form. Ben Foster was not called into action much last weekend, and no doubt will be hoping he can remain untroubled against Stoke City this weekend too.

Arsenal against Liverpool must surely mean a busy day for both our Super Savers. Arsenal have scored four and let in four, and their opponents have scored the same amount and let in one less. This looks like a fixture which will combine powerful attacking prowess with somewhat pernicious defending. Petr Čech and Simon Mignolet had both better be on the ball.

Tottenham Hotspur looked dangerous in attack against Chelsea, but could not convert their chances. Hugo Lloris looked relatively wobbly against the defending champions, and will look to his back five (or back three, depending on how adventurous Spurs are), to give him a bit of confidence. Burnley told a similar story last weekend, they were an attacking threat but simply could not convert the stats into the points. Does this match have draw written all over it? No doubt our Super Savers would take that result if it means they don’t have to fetch the ball from the back of their net.

A truly stellar weekend of football ahead, are we going to see some stupendous saves and sensational stops? Or will it be a weekend for the boys in attack? Remember, it is international break next weekend so let’s take advantage of this weekend’s Premier League football!