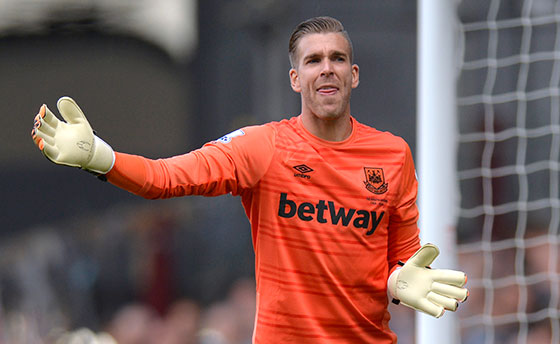 Adrián is the Super Saver to watch this week

Aye! It’s me Bob Friendly, again! The frights just keep on coming, Hallowe’en last week, now it’s Bonfire Night! Last week’s goalkeeping left me with enough to worry about. Poor old Sunderland, conceding six last week. Those clubs in the north-east aren’t having the best of times, are they? One thing is for sure is Jack Butland sure produced a few sparkling saves… see what I did there? You could say he saved a few rockets destined for the back of the net.

Last week I managed to get five results correct, but, alas, no perfect scores.

Anyway, onto this week’s predictions which may see a bang or two.

Bournemouth v Newcastle
Two clubs that desperately need to win. The Cherries didn’t even make a save last week and ended up being as useful as a wet firework. Newcastle are due a win, I think. 1-2

Leicester v Watford
How about those Foxes? They are everywhere at this time of year! The football team are doing quite well themselves. Unfortunately I don’t think Huerelho Gomes can save Watford this time. 2-0

Manchester United v West Brom
We know this game won’t excite many, but I don’t think another 0-0 is on the cards for United. They can certainly rely on their defence to win them points. 1-0

Norwich v Swansea
Last week was a bit of a shock for the Swans, and for me! I expect them to come back stronger and see off Norwich without many problems. 0-2

Sunderland v Southampton
The Saints have hit a real purple patch recently, while Sunderland have conceded the most goals in the league. This one could get ugly. 1-3

West Ham United v Everton
I’m really looking forward to this game, could be a real banger. West Ham must be worried after Everton smashed six past Sunderland last week. But the Hammers step up in big games. 2-1

Arsenal v Tottenham
This could be a firecracker of a game. Spurs are unbeaten in their last 10, while Arsenal have won their last five. I’m struggling to see a winner in this one. 1-1

Liverpool v Crystal Palace
The Reds seem to be back in business, but Palace are a good team. Liverpool need to win ugly before they should worry about scoring lots of goals. 1-0

Here’s how our Super Savers are standing at the moment, with a ranking of the top five most cost-effective goalkeepers in the Premier League. Will Jack Butland knock Huerelho Gomes off the top spot any time soon? Keep watching! 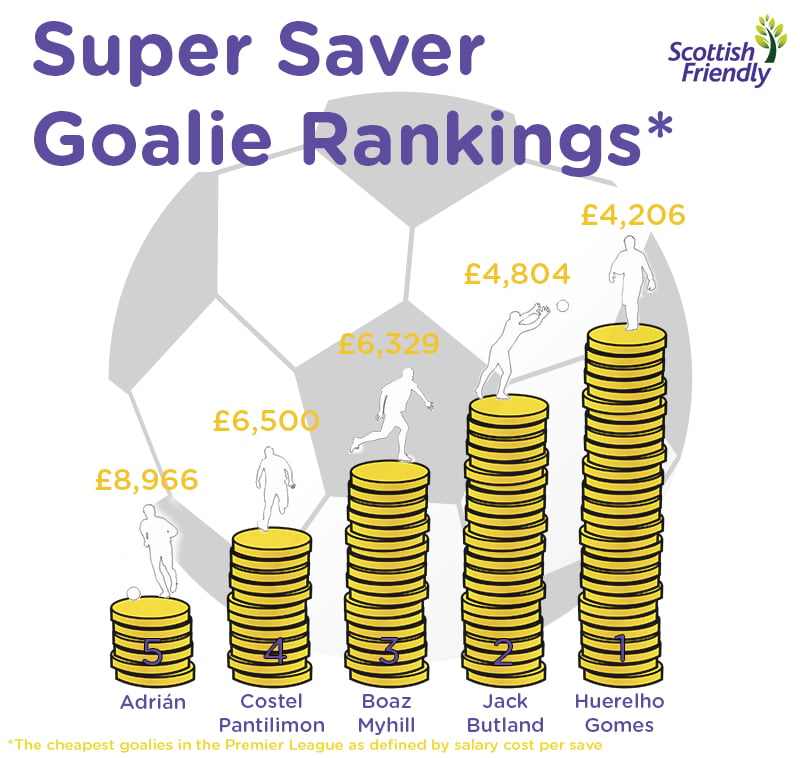