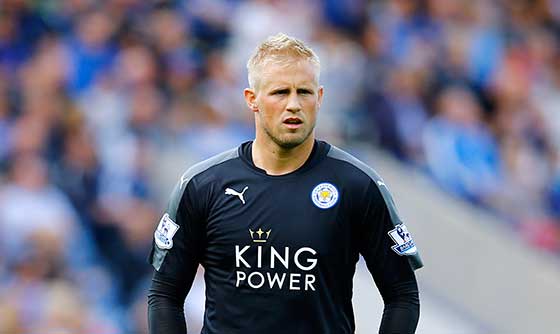 Aye! It’s me once again, Bob Friendly. Now I know that we don’t celebrate it, but Thanksgiving always makes me think how privileged we are for the goalkeeper. Without those who protect our goals, we would see results like 9-3 or 8-6. Now that doesn’t seem like much fun to me, I would much rather watch flying saves and moments of madness. It is often the under-appreciated keeper who allow the minnows to get a result against the giants. For that, I am certainly thankful for that.

The less said about last week’s results the better – I only managed to get three results correct! Who would have thought Arsenal and Crystal Palace would lose.

Aston Villa v Watford
Can Aston Villa get much worse? In recent weeks it seems they have had no keeper in games. I can’t see it getting much better and Watford were unlucky against Manchester United last weekend. 0-2

Bournemouth v Everton
In the past three games, the Toffees have scored an amazing 11 goals – I feel sorry for any keeper who has had to face this attack. The Cherries are plucky but it won’t help them here. 1-3

Crystal Palace v Newcastle
What a shock that was for Palace against Sunderland, so look out for them to make a point against this North East opponent. 2-0

Manchester City v Southampton
Manchester City have a big point to prove after that battering from Liverpool last Saturday. This will be a statement game for them, and some statement it will be. 3-1

Leicester v Manchester United
Who would have thought Leicester would be top of the league as we approach December! They will now be seen as favourites in this game, and rightly so. Aye, United will need de Gea at the top of his game for this one. 2-1

Tottenham v Chelsea
Tottenham are still unbeaten since the beginning of the season, and Chelsea continue to falter. This game won’t be nearly as entertaining as last season’s 5-3 thriller. 1-1

West Ham United v West Brom
I have enjoyed watching the Hammers this year and I see them bringing West Brom back down to Earth after their stunning victory against Arsenal. 2-1

Liverpool v Swansea
It appears Liverpool are back and are scoring goals once again. You have to say they are favourites while Swansea go through a free-fall. 3-0

Norwich v Arsenal
Norwich have been going under the radar a bit, and this is a great opportunity to knock Arsenal just like the Baggies did. But Arsenal will be riding high after their Champions League exploits so this could be close. 1-2 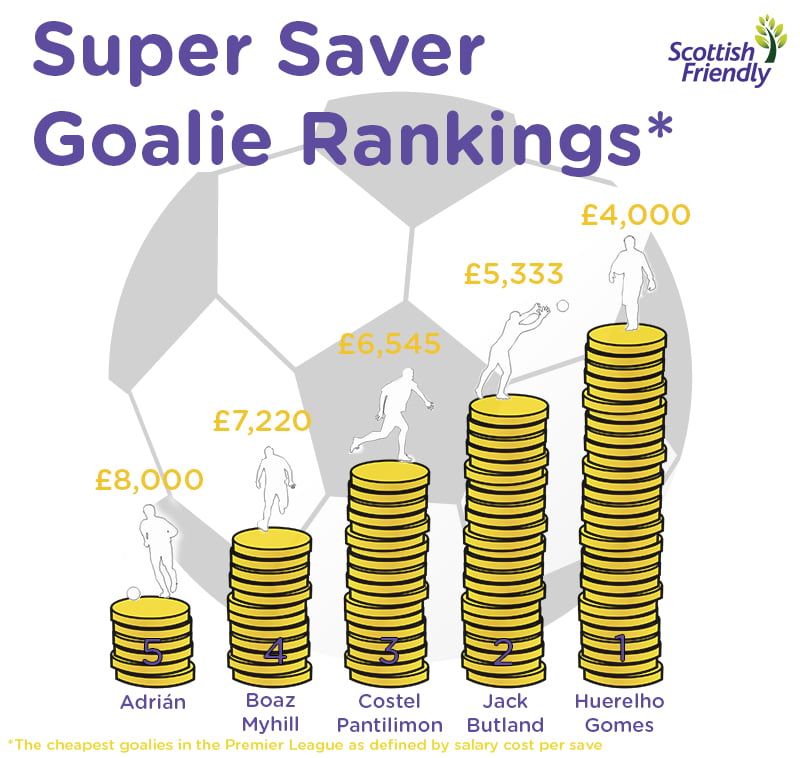