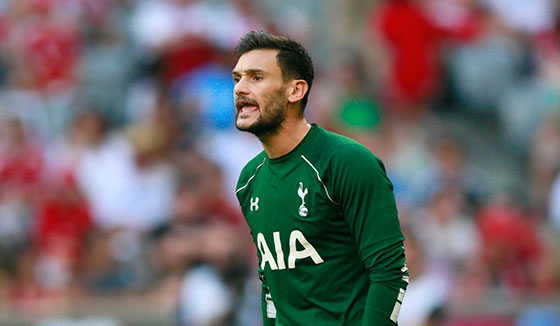 Hot or cold? The winners and losers in this week’s Super Saver football predictions

The nights may be drawin’ in with a distinct chill in the mornings, but some keepers are just warming up! Thankfully, the football is back on our screens this weekend. It is good to see our Premier League super savers back after the international break, especially as Scotland weren’t playing. There are some tasty games this week, as some try to rescue their season already. We are nearly a third of a way through the season already and Jack Butland has already made 50 saves. At this rate he will save nearly 160 shots this season. Top stuff, Jack!

Last week I got four results out of five correct, with one perfect score, in the international games. Let’s hope that good form continues this weekend.

Watford v Manchester United
Watford ain’t done half bad so far this season, thanks in part to our Super Saver leader Huerelho Gomes. I think they could nick a point here, ya know! 1-1

Chelsea v Norwich
We just keep waiting for Chelsea to end this nightmare, and I think it will happen this weekend. I know I have been wrong about this before, but I have a feeling about this one. 2-0

Everton v Aston Villa
Everton should look to get their ambitions for a top 6 finish back on track this weekend. With Lukaku, Barkley and Scotland’s Steven Naismith in the team, it might be a long afternoon for Guzan in the Villa goal. 3-0

Newcastle v Leicester
Who would have thought that nearly a third of the way into the season, Leicester would be third. Not me, that’s for sure! That Jamie Vardy is having a good season, watch him to score again. 2-1

Southampton v Stoke
This one could be a great game for us goalkeeper fans. These two teams boast some of the best defences in the league, so this has a draw written all over it. 0-0

Swansea v Bournemouth
The Cherries are really struggling in recent times and I’m afraid the international break came at the best time for Swansea. The Swans will end their recent slide here. 2-1

West Bromich v Arsenal
The Baggies are struggling for goals and I don’t see it getting any easier against Petr Cech. I think they can keep it close for 45 minutes but Arsenal will run out easy winners in the end. 1-3

Manchester City v Liverpool
You won’t find any savings here, especially after Raheem Sterling ditched Merseyside for Manchester. Liverpool are only going to improve with Klopp as the manager, but City will be too strong on Saturday. 2-1

Tottenham Hotspur v West Ham
This is guaranteed to be a feisty game as these two battle it out for a spot in the top 5. I think Spurs will just edge this game, but look out for Hugo Lloris winning the match for Tottenham. 1-0

Crystal Palace v Sunderland
Sam Allardyce hasn’t had the desired effect on Sunderland yet, and the fixtures don’t get any easier. Palace may not score many, but they don’t concede many either. 2-0. 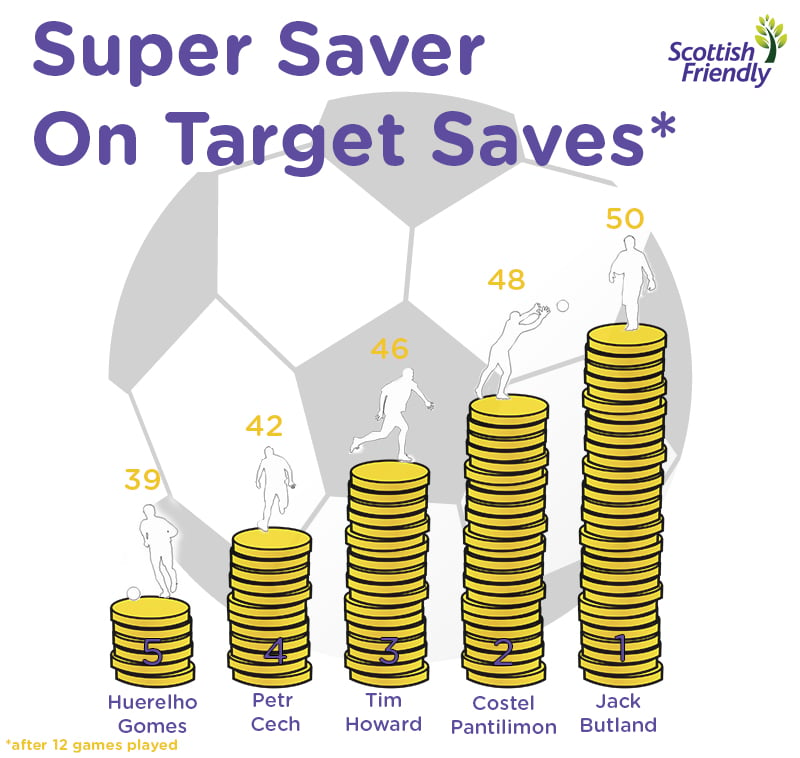