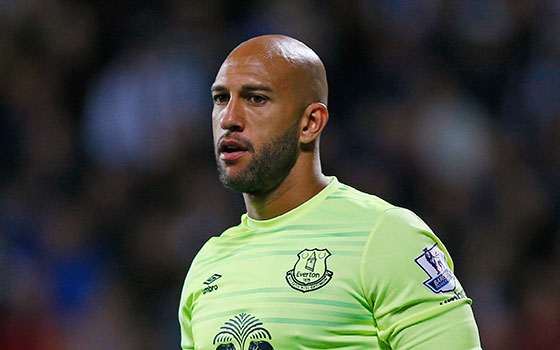 Aye! It’s me once again, Bob Friendly. December is here, Christmas is on its way. This only means one thing – I’ll be watching a lot of football! Not only do we get presents, but the festive period always brings a massive fixture pile-up. Great for fans like, not so much for the players. Aye, I think this Christmas could be a corker the way the Premier League is taking shape.

Last week I fared a little better, getting five results correct and one score absolutely spot on – thanks to Manchester City!

Stoke v Man City
Stoke have struggled for goals, which doesn’t seem to be a problem for City. I think Jack Butland may be in for a long afternoon in the Stoke goal. 0-2

Arsenal v Sunderland
Sunderland have won two straight, Arsenal have not won for three games. Who would have thought the Black Cats would be the form team. I think they give Arsenal a wee scare but it won’t quite be enough. 1-2

Man United v West Ham
United may struggle for goals but their defence has been superb. David de Gea has certainly saved them a few times this season, but this should be a straightforward game for him. 2-0

Southampton v Aston Villa
No festive cheer in Birmingham this season! Villa need to start winning soon to stand a chance, but I don’t see it happening here. Southampton have been a bit inconsistent of late but their attack should be too strong. 3-0

Swansea v Leicester
Swansea are in a bit of freefall, while Leicester keep shocking everyone. Any keeper would be scared of Jamie Vardy with the form he is in. This will be a close game I think though, but the Foxes will edge it. 0-1

Watford v Norwich
I think Watford have been the surprise package this year, especially our Super Saver leader Huerelho Gomes. Norwich have struggled to get into top gear, but they may get a good win here. 1-2

West Brom v Tottenham
Still unbeaten since the opening day and conceded only eleven goals. You would think Spurs would be top, but seven draws from 14 games is not great! Hugo Lloris could well be the star of the show here for Tottenham. 1-2

Chelsea v Bournemouth
When will Chelsea snap out of their funk?! This should be a nice, easy win, but the Blues are likely to struggle against a spirited Cherries side. 2-0

Newcastle v Liverpool
Liverpool may just be back in the title race after a rubbish start to the season. That Klopp is a good manager. Newcastle’s defence may not fair too well here. 1-3

Everton v Crystal Palace
I think this will be the game of the weekend. Both are good attacking sides, so the goalkeepers should be earning their pay cheques in this game. I think Everton might just sneak it. 2-1 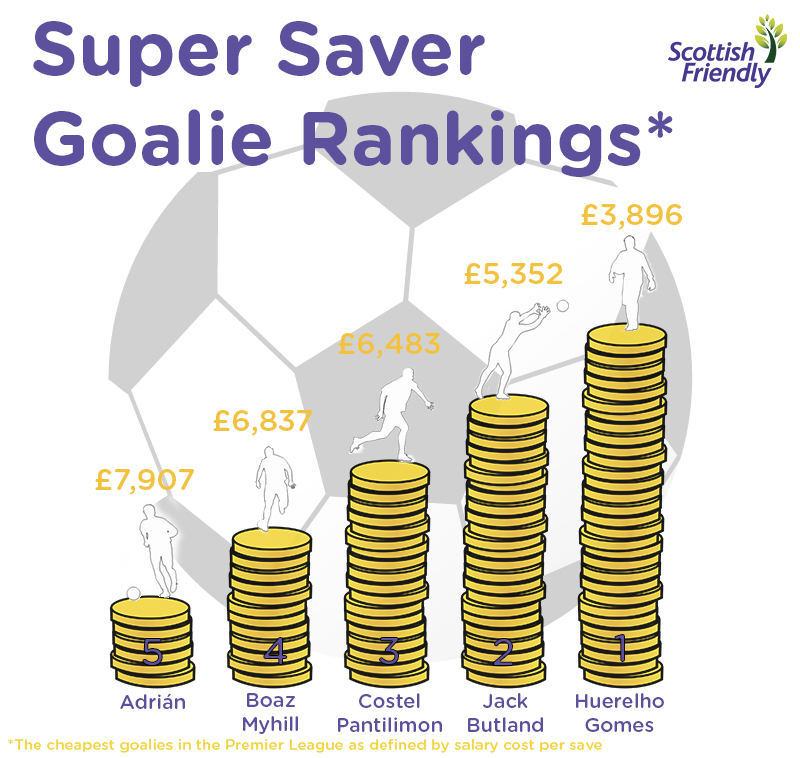