Super Saver predictions: Which Premier League teams are set to make a turkey of themselves? 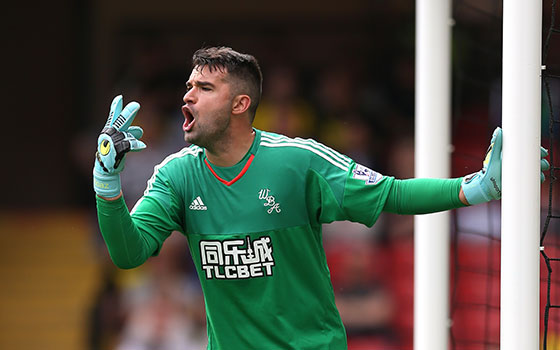 Aye, it’s me, Santa Friendly! I get all excited at Christmas time – food, presents, family and all the football in the world once I get bored of it all. It couldn’t be more perfect. We have three rounds of fixtures in just one week. 30 games for me to watch in just seven days, well maybe not that many but there are some real crackers this year. And I can envisage a few teams get a right stuffing…

Last week I managed to get three results correct, with two perfect scores! And I wasn’t too far off for a few of the others, either.
Anyway, have a look at my Boxing Day football predictions, I will be taking a wee break this Christmas, time to recharge the batteries before the transfer window.

Stoke v Manchester United
Manchester United are not looking good. Out of Europe, lost at home to Norwich – Mourinho could be in charge by the new year, what a story that would be. I think this will be a bit of a snooze-fest, which is good after all the turkey I plan to eat. 0-0

Aston Villa v West Ham
It’s the battle of the claret and blues, but it could end up being rather one-sided. West Ham are easily a superior team and should send their fans home happy. 0-2

Bournemouth v Crystal Palace
The Cherries are on a great run of form, perfect heading into a difficult period of fixtures. Palace have Champions League aspirations after knocking off Stoke, what a job Pardew has done. It will be tough for the Eagles but they might just sneak the win here. 1-2

Chelsea v Watford
Watford will be buoyed after smashing Liverpool last week, but Chelsea are a team transformed already. Chelsea fans will soon forgive Costa and Fabregas for their treatment of old Jose when they lead Chelsea to a few wins at Christmas. 3-1

Liverpool v Leicester
Well Liverpool still seem to be a bit inconsistent, even with Klopp at the helm. Leicester are flying and will be tricky opposition – it is about time we give them the respect they deserve. 1-1

Manchester City v Sunderland
The question here isn’t if City will win, it will be by how much. They have shown great attacking flair this season, leading the league with 110 shots on targets, and this should be no different. 4-0

Swansea v West Brom
Swansea are probably more desperate for the win, but the Baggies haven’t lived up to the potential that Tony Pulis brings with him. I am struggling to call this one, but West Brom should just have enough to get past the Welsh club. 0-1

Tottenham v Norwich
That was a big win for Spurs last weekend, helping to banish those who see them as draw specialists. I would like to see them kick on and challenge for the league, which they are more than capable of doing, and it will start this weekend. 3-1

Newcastle v Everton
Newcastle needed to win against Aston Villa, and by not doing so have sown a lot of doubt in the minds of their fans and players. Everton will seize on this, so watch for Lukaku to score a couple in this one. 1-3

Southampton v Arsenal
These are the sorts of games the Gunners slip up in, but they can’t afford to do so this year. The Saints aren’t able to buy a win just now and will need to invest in January. Christmas won’t bring good tidings for them this year. 1-2 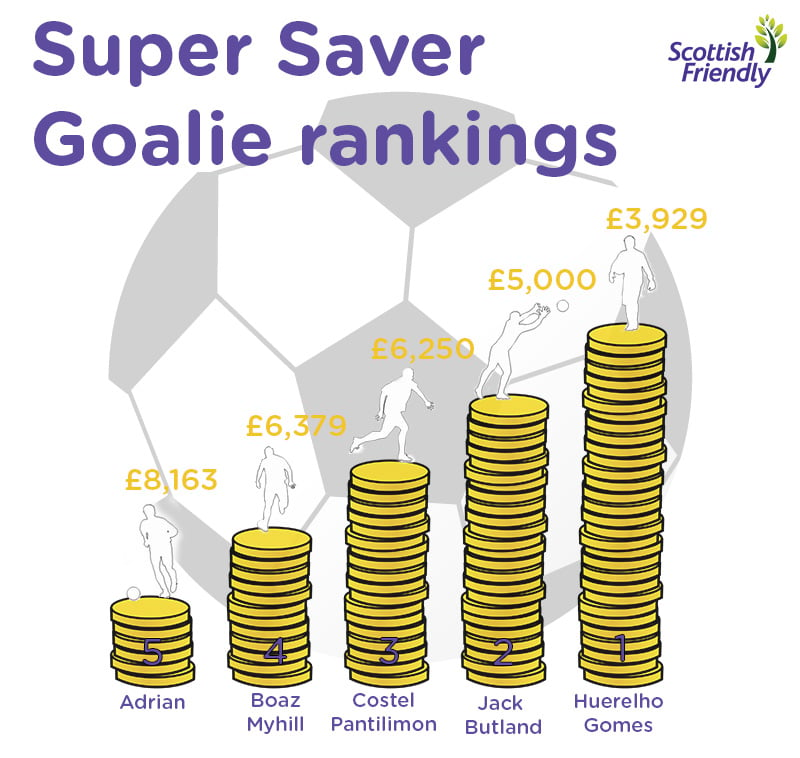