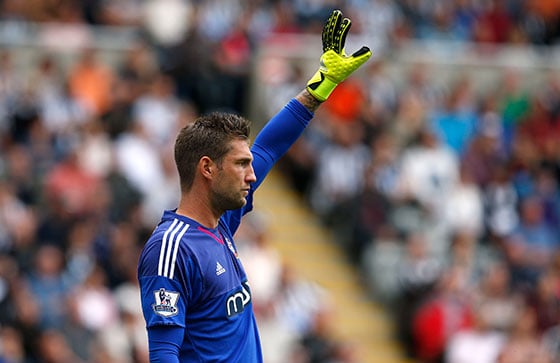 Christmas is fast approaching, which gets me a wee bit excited about one thing – transfer rumours! But while there’s been speculation about one of our favourite keepers, Jack Butland, moving to Liverpool, there’s not been much chat of keeper moves yet.

However, outside of the saving space, we are getting some great gossip on the terraces. Neymar to Manchester United, Ibrahimović to Chelsea, soon I might be back in a job commentating. Aye, those were the good old days.

So last week’s predictions didn’t do so well, there were so many upsets – Chelsea losing to Bournemouth, Newcastle beating Liverpool and Stoke handing City a loss – so I only got one result correct, with nae perfect scores!

Norwich v Everton
Norwich will be desperate for a win as we run up to Christmas, they do really need one. Everton have a great attacking force, but look a wee bit weak defensively. This one could be a high-scoring draw. 2-2

Crystal Palace v Southampton
I am looking forward to this game. Southampton have been a wee bit inconsistent, while Palace are riding high. I think this will be a real defensive battle and one that the Saints will win. I’m expecting big things from Maarten Stekelenburg. 0-1

Manchester City v Swansea
I fear for Swansea. City will look to bounce back after their humbling at Stoke, while Gary Monk has been sacked earlier this week. This won’t be pretty. 4-0

Sunderland v Watford
Watford have had a pretty grand season so far, in part because of our Super Saver leader Gomes. Sunderland have improved but it won’t be enough for this game. 0-2

West Ham v Stoke
Talk about an inconsistent team, Stoke lose to Sunderland then beat Man City. I struggle to see Stoke turning up for this one, the Hammers should run out comfortable winners. 2-0

Bournemouth v Manchester United
United just can’t buy a goal at the moment, but this is a great opportunity to bag a few. The Cherries will run them close though and I think a late goal wins it. 1-2

Aston Villa v Arsenal
Villa are still waiting for that first win since the start of the season, while Arsenal are looking quite good again. If Villa don’t start winning soon, I think it might be curtains! 0-3

Liverpool v West Brom
Just as Liverpool were hitting some form, they come crashing back to Earth with a defeat last week against lowly Newcastle. This is another game they need to be careful with, West Brom are a well organised team. 3-1

Tottenham v Newcastle
Spurs are the draw specialists this season. They could have run away with the league by now, yet find themselves in fifth. Newcastle are showing signs of life, but aye, this one might be too difficult for them. 2-0

Leicester v Chelsea
Things don’t get much easier for Mourinho, visiting top of the table Leicester on a cold Monday night. These are games I love, under the lights, and perhaps yet another defeat for the Blues. 2-1 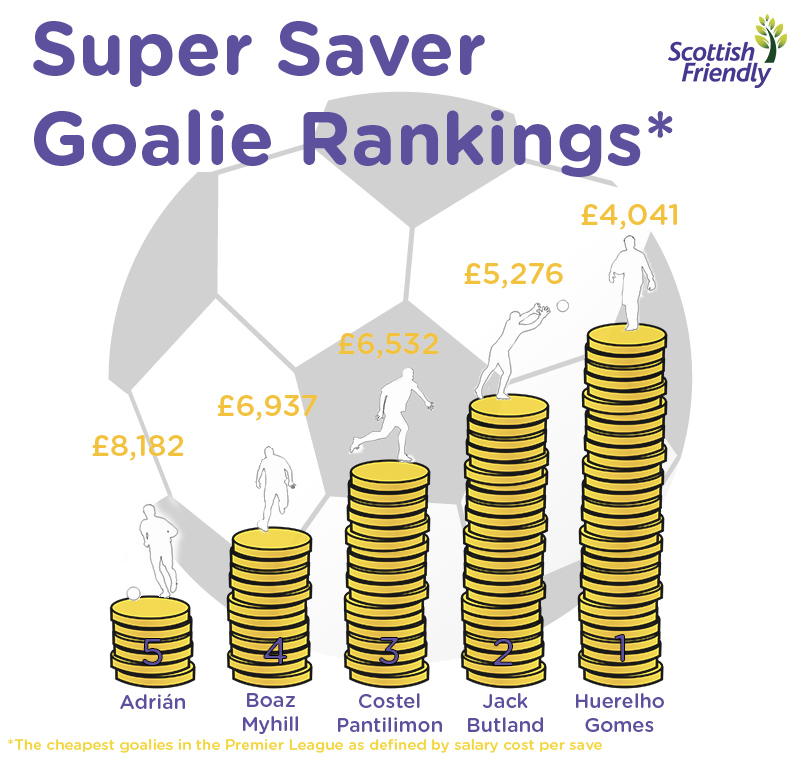