By Calum Bennie Posted in Insights 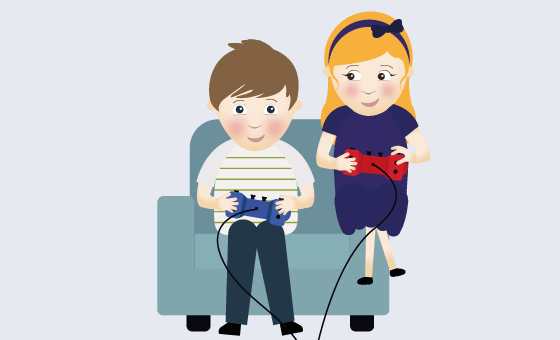 As a baby boomer – I just qualify I hasten to add as I was born towards the more recent end of the post-war period of 1946 to 1964 – I am a member of a generation that is currently under the spotlight for ‘never having had it so good’.

This doesn’t come as a surprise for Scottish Friendly’s Disposable Income Index has consistently highlighted that over-55 year olds have substantially more to play with after paying essential costs than other age groups and it echoes a host of recent reports on the subject.

On Tuesday a report from the Institute of Fiscal Studies showed that while young people have suffered a drop in income since the financial crisis, pensioners have enjoyed a rise and that they are now the least likely group to be in income poverty. Incomes for those aged over 60 rose by 11% over the period, when measured before housing costs compared to incomes for those aged 22 to 30 having fallen by 7%.

Earlier in the week, research from the Resolution Foundation found that workers born since 1990 typically earned £8,000 less in their twenties than those born in the 1970s.

To rub salt into the wound, the insurance company Prudential said that people planning to retire in 2016 expect to have an income of £17,700 a year, the highest figure they have recorded. 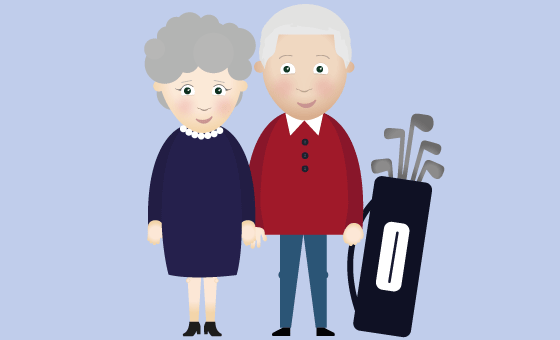 Low incomes are just part of the problem for young people today. Many who can’t rely on support from “bank of mum and dad” are unable to afford the substantial deposit required on a house, thus relegating them to a life in rented accommodation.   Those that have gone on to further education, unlike baby boomers who got it for free, are saddled with student loans they have to pay off over decades and as for pensions – oh, please.

As Hugo Rifkind summed up in Tuesday’s Times: “As things stand, when you baby boomers are long dead, your children and grandchildren will be left in a world where comfort and wealth have less to do with work or even ability than ever before. For a sizeable minority, at least, their shabby pensions, lack of property and lifetime of debt will make being old a reliable indicator of poverty once again.”

The last Chancellor, George Osborne, at least recognised the issues on housing and retirement that generations Y and millennial will face. So to help younger people get on the housing ladder, the Help to Buy ISA has been introduced.   The Lifetime ISA is being launched next year which can be taken out by those currently aged up to 40 and this can be used to help fund the cost of a house or retirement.

Initiatives like the Lifetime ISA are to be welcomed; we have to do more to get people under 40 engaged with retirement planning if we are to avoid having a country that regresses into being one where a higher percentage of its population are more impoverished in their golden year than previous generations.

And baby boomers – particularly the ones older than me! – at some point may have to consider whether the things they feel are an inalienable right like free bus passes, free TV licence and winter fuel allowance, really are sacrosanct or whether their cost could be diverted to help their hard-pushed offspring.