Who’s going to be this weekend’s Super Saver? 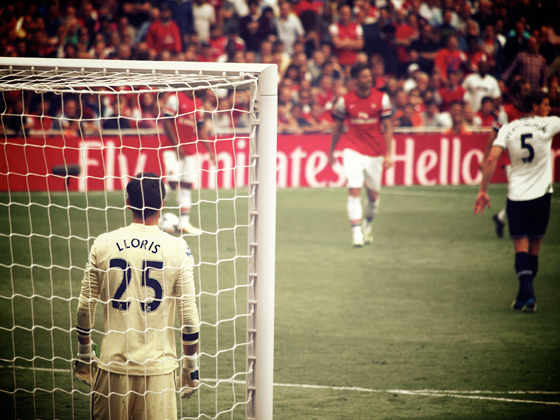 Hello there, my lovely wee goalkeepers – it’s me Bob Friendly! Have you been diving, ducking and saving this week? We’ve got some awesome Premier League matches at the weekend that will leave you at the edge of your seat, clutching onto hardy goalie gloves, and twiddling your fingers in anticipation.

The bountiful Belgium, Thibaut Courtois, was last week’s #SuperSaver award winner! He put on a show-stopping performance against Manchester United; stopping all 16 shots from going in the goal! Courtois was also joint first in the race for the most clean sheets award last week, tying with the formidable Petr Čech and Hugo Lloris who were performing equally handsomely!

As the ninth week of the Premier League is almost upon us – let’s get excited, goalies – we have the honour of predicting our fifth #SuperSaver awardee. We think it will be Tottenham Hotspur goalkeeper, Hugo Lloris. Lloris is extremely skilled, and currently topping the clean sheets tables. Here’s a wee bit about Lloris, in case you don’t know him. He was born on 26th December 1986 in the beautiful French city of Nice. Lloris grew up in a professional family, where his mother was a lawyer and his father a Monte Carlo-based banker. I told you it was a ‘wee’ bit!

Now, not long to go now before the weekend! We’re expecting lots of brilliant football so get those goalie gloves on and get saving! Good luck everyone!