Another Weekend of Super Saves! 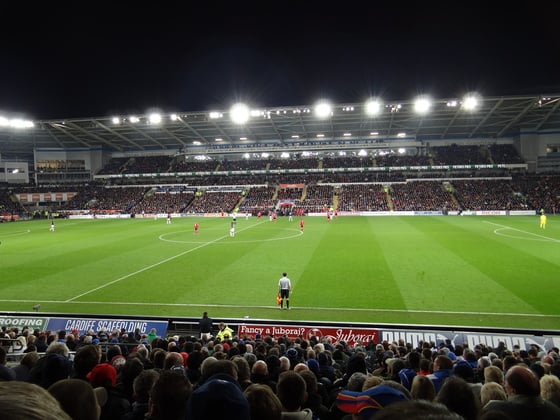 Hullo, goalkeeping enthusiasts from far and wide, it’s me Bob – you guessed it! – and I’m back from yet another enthralling weekend of football. We were all treated to some remarkable games and incredible displays of goalkeeping.

Now folks, we predicted Manchester City’s Willy Caballero as our SuperSaver and while he didn’t quite give the willies to Liverpool and his side didn’t manage to take three points at the Etihad, he sure did put on a shot stopping show, keeping out Liverpool’s attacking threats with some crucial saves, only being undone by a penalty.

It was an exciting occasion at Goodison Park and another solid game for Spanish goalkeeper Joel Robles who’s been very impressive this campaign (in fact he’s even won our SuperSaver before, folks)! Of course Lukaku has been stealing the show, terrorising defences and scoring goals for fun, but credit to Robles who has kept another clean sheet and has been looking like one of the Premier League’s best keepers with some stand out displays this season.

Middlesbrough’s relegation worries only continued on Sunday, losing to an 18 game unbeaten Man United side. We really felt for Valdes who, after making a string of amazing saves throughout the game, came undone with a terrible slip that enabled a determined Valencia to score a tap in.

Meanwhile the Gunners’ 4th loss in five league games has raised even more pressure on the Arsenal manager. West Brom eased their way past a demoralised Arsenal side and Ben Foster took pressure off the Albion back four with a commanding and confident performance, making a great save in the first half to deny Aaron Ramsey.

After such a good weekend of football, to say we are a wee bit excited for the next set of fixtures would be an understatement! Stay alert for more posts and SuperSaver predictions!