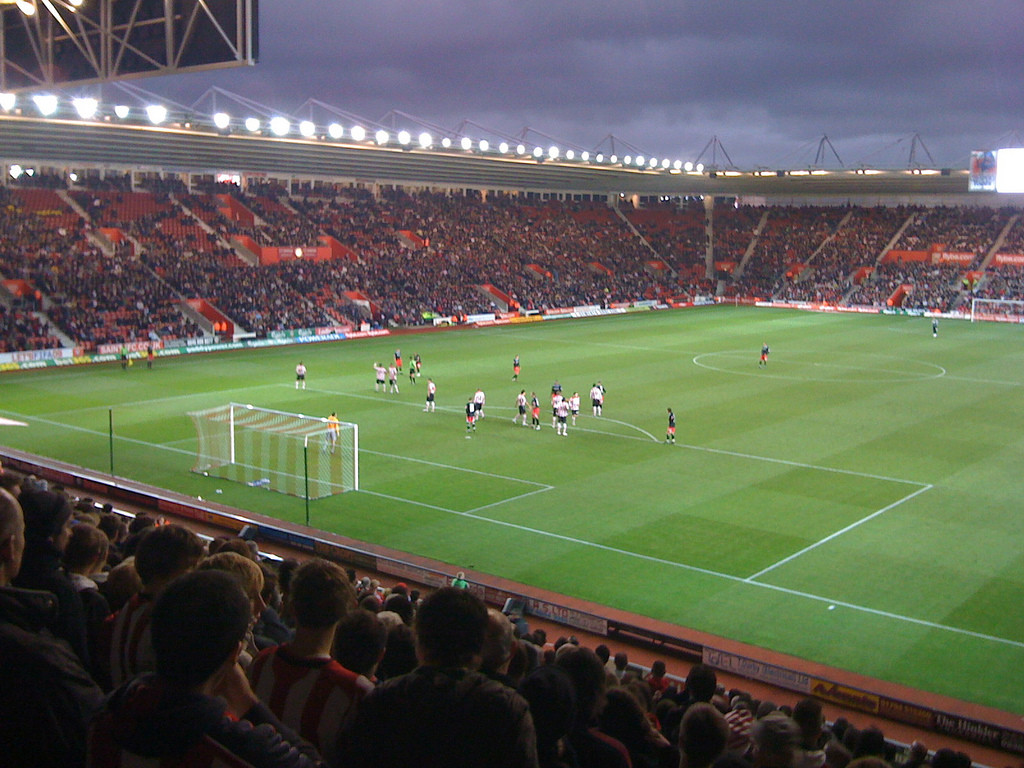 Happy Friday goalkeeping fans! Finally after the international break the Premier League returns, and, oh!, have we got some pulsating fixtures to look forward to!

It all kicks off at Anfield with the Merseyside derby and Simon Mignolet the Belgian International will be hoping to go eight games unbeaten in Saturday’s clash. Mignolet clearly enjoys the hostility of the fixture. The Reds star has featured prominently in the side since regaining his place in December and is a likeable character who is a proven top level shot stopper. There are however clear flaws in his game, and a tally of only four clean sheets does him no favours. Let’s just hope he doesn’t have nightmares about the Premier League’s top goal scorer Lukaku who has been terrifying defenders and SuperSavers with his formidable form.

Southampton welcomes local rivals Bournemouth, who lost in the reverse fixture at the Vitality stadium. The maverick Pole, Artur Boruc, will relish playing against his former club and has seen off the competition from Ryan Allsop and Adam Federici to become the Cherries number one. The players and the fans will both be keen to secure bragging rights over the long summer months to come.

Arsenal, meanwhile, take on Manchester City on Sunday which no doubt is likely to be an electrifying encounter with both keepers looking to add to their clean sheets’ records. A win for the gunners could give them the much needed confidence they need and would put an end to a miserable run of form. With the injured Czech watching from the touchline, Ospina will be relied upon and he’ll be desperate to put on a shot-stopping display of brilliance in the hope of securing his future at the club.