Will Caballero give Liverpool the Willies?

Hullo, fellow football fanatics! It’s me, Bob Friendly, with news of another thrilling weekend of Premier League football. While Sunday’s clash between Manchester City and Liverpool will be the game on everyone’s minds, we can still expect some fantastic football from elsewhere, with plenty of super savers and goal machines hoping to make an impact!

Thibaut Courtois sits at the top of the clean sheet table so far this season and will be hoping to add to his collection at Stoke on Sunday, whilst David De Gea will be looking to chase the Belgian international to the top spot as Man United take on a Boro side who have struggled with form this season.

Aaranka’s side are winless in their last 10 Premier League games, and their worrying run of form has caused some fans to turn on the Spaniard for the first time this season.

Keeping the likes of Rashford and co at bay looks like a tough ask for Victor Valdes, however the former Barcelona star has saved 71 shots so far this season, with six clean sheets. Now that’s some impressive saving!

Folks, it’s that time again where we predict this weekend’s #SuperSaver. As always, there are plenty of shot-stoppers whose hard work saving under pressure can be a great example to us all. We can’t help but think it will be Willy Caballero pulling out the stops against a tough Liverpool side, who will be looking to cause an upset at the Etihad.

Caballero has been terrific in between the sticks and is preferred to fellow super saver Bravo for his magnificent displays of ninja-like reactions and agility! It has been a remarkable turnaround for a keeper whose future at the club had looked bleak at one point! 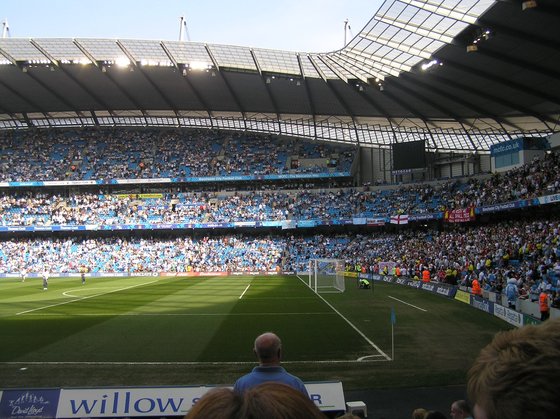