A fantastic weekend of Super Saving ahead! 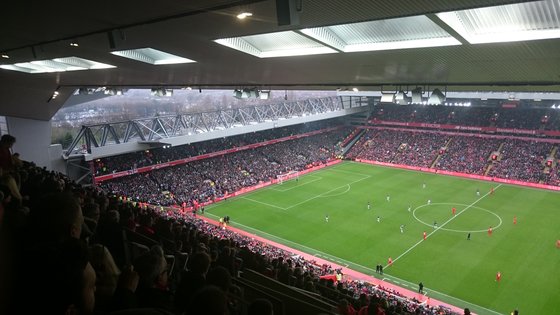 Hullo, it’s me Bob Friendly!  Last weekend was a great one for saving and, once again, the weekend can’t come soon enough with more fantastic games on the way. It’s set to be a big weekend of football, with the FA Cup happening as well as a handful of Premier League fixtures, plus some taking place midweek!

Of course, Chelsea vs Spurs is the big headliner but we can expect some other exciting football being played in week 34 of this season’s campaign.

Hull City and Swansea are at home to Watford and Stoke City respectively. Both will be big games, with Hull in a precarious position as the season approaches its end, and Swansea struggling third from bottom with only 28 points.

Hull’s goalkeeper Eldin Jakupović pulled off a magnificent save last week to deny Jon Walters’ header and Peter Crouch’s rebound. Can he pull of ‘Super Saves’ like this to help the Tigers pick up the three points at the KCOM?

Elsewhere, seventh-placed Everton face West Ham away from home. The Hammers are clear of relegation but will be hoping to climb as far up the table as possible. Any more points for Everton would all but guarantee Europa League football. Joel Robles has been poor in recent games, making silly mistakes and will need to up his game if he’s to redeem himself.

Bournemouth will have to move on quickly from the 4-0 drubbing they suffered at Tottenham last week. They face Middlesbrough who sit second from bottom in the table and haven’t won a league game this year. Brad Guzan is likely to start and the experienced goalkeeper should bring confidence into the side.

On Sunday, Liverpool face a strong Palace side who have lost just one game in their last seven in the Prem. It’s a game I’m most looking forward to, and one in which two of my favourite keepers star! Wayne Hennessey has been fantastic for Crystal Palace and Simon Mignolet has been in commanding form for Liverpool.

So that’s all for now, folks. I’ll be keeping an eye on both the Liverpool game and the Swansea match in particular, where the pressure will be on at the bottom of the table . But for those of you who are unable to catch the matches, I’ll be back with you bright and early on Monday morning with the latest round up of Super Saver and all things goalkeeping!