A great Easter for some Super Savers! 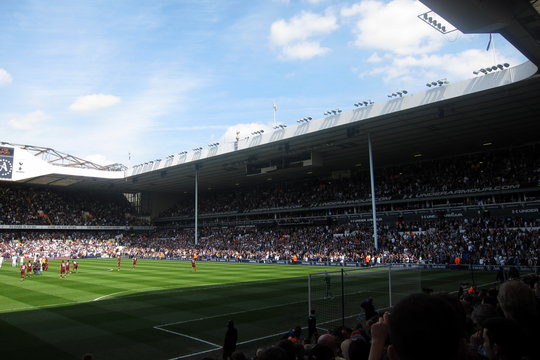 Hullo! It’s me, Bob Friendly. I’m back from a wonderful weekend of Premier League action and, boy, have things just got exciting with Manchester United’s victory over Chelsea lining up an exciting end to the season at the top of the table.

It was an excellent all-round performance from United, and it ensured a comfortable victory over the league leaders. David de Gea earned a clean sheet, making it 12 this season and three in Manchester United’s last four Premier League matches!

Many would argue that the Spaniard is the best keeper in the Prem, and it’s his ability to make match-winning saves that really gives him the edge on the likes of Thibaut Courtois and Hugo Lloris.

Everton beat Burnley 3-1 which will be sure to boost their European football hopes. Joel Robles, however, wasn’t on form and was very shaky under high balls. While running away from goal, he conceded a blatant penalty when he brought down Burnley’s Sam Vokes, which was very poor.

Tottenham show no signs of slowing down in their chase after Chelsea. They thrashed Bournemouth 4-0, with Harry Kane in amongst the goals on his return from injury. Hugo Lloris has earned a clean sheet to now join Thibaut Courtois at the top of the table. Who will come out on top?

At the bottom half of the table, Fabio Borini’s last minute goal gave Sunderland what could be an important point as they try to beat the drop. Hammers goal keeper Darren Randolph had a shocking game and dropped a blunder to gift Sunderland the equaliser. It’s never nice to see fellow Super Savers having a torrid time between the sticks…but West Ham will be needing to sign a new keeper this summer!

Up North, Stokes Xherdan Shaqiri’s 30-yard rocket helped the Potters gain all three points. There was nothing Hull goalkeeper Eldin Jakupović could do as he helplessly watched the ball fly into the top corner.

Manchester City moved up to third in the table after beating Southampton 3-0. Injury-hit skipper Vincent Kompany made a return and bought some much-needed leadership, organisation, and composure to the defensive unit. This meant keeper Claudio Bravo barely had to make a save!

That’s all from me folks but with the next set of games drawing ever closer, you can bet I’ll be back to talk all things goalkeeping!