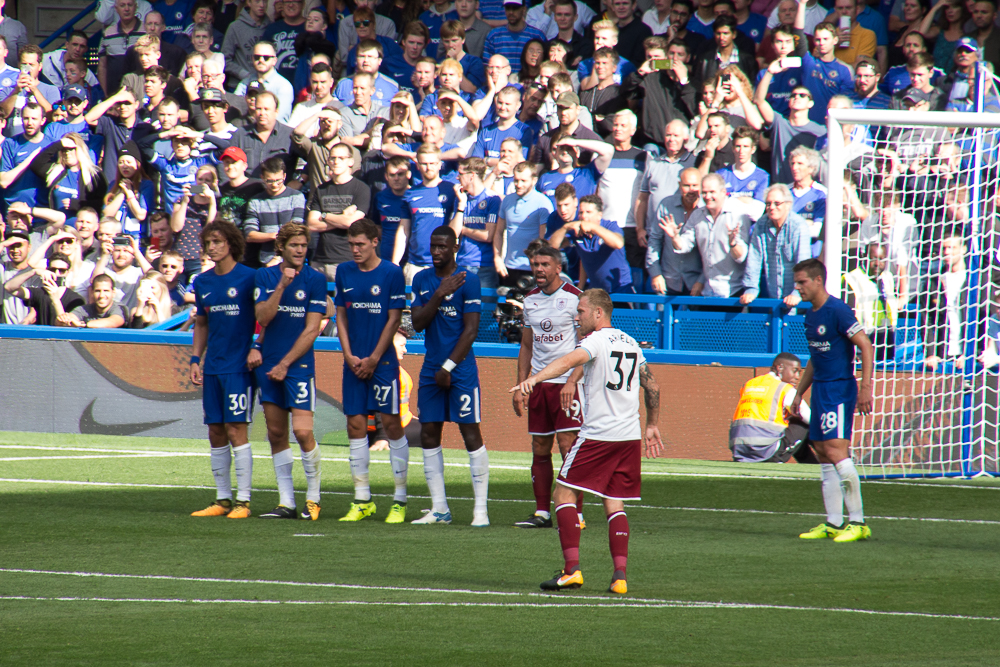 What a cracking start to the season that was, arguably one of the best ever opening weekends in the Premier League. It had everything, plenty of goals, Super Saves, controversy and certainly some surprising results! Now it’s always hard to draw any firm conclusions at such an early stage, but one or two teams definitely looked the part and some of the new summer signings really caught the eye.

Burnley’s victory against Chelsea was a shock to us all, the reigning champions conceded three goals in the first 45 minutes and saw Gary Cahill and Cesc Fabregas sent off either side of half time. Thibaut Courtois, who was slow to get down to Sam Vokes’ opener, will be bitterly disappointed he wasn’t able to prevent Burnley’s goals and will expect more from his defence next week.

However, it was a fantastic result for Burnley and goalkeeper Tom Heaton is arguably the stand out performer in a team who work incredibly hard with few star players. If Joe Hart is to under-perform again this season, the former Manchester United goalkeeper could find himself in the starting line-up for England. He was terrific last year and he’s definitely one worth watching this season.

In another of Saturday’s games, Wayne Rooney scored on his return to Everton to give the Toffies three valuable points against Stoke. But it wasn’t just Rooney who caught the attention of the fans as Jordan Pickford was magnificent, his breathtaking diving save to prevent Xherdan Shaqiri secured the victory and a debut clean sheet. It really was a commanding display from the 23 year old and he showed everyone what £30million gets you.

Down the M62, Man United looked every bit the part against a poor West Ham side. Romelu Lukaku, a £75 million pound summer signing for United, scored a brace in a convincing display that will of gone a long way to silence any doubters. David de Gea inevitably started in goal for the Reds and had little to do, rarely being called into action. Nonetheless he will be pleased with a clean sheet and his team’s overall performance, in particular from those players making their debuts. Among them was Nemanja Matic, who was superb in midfield, protecting his defence and initiating many of United’s best attacking moves. The Serbian international is exactly what Jose Mourinho needs and from such an imperious performance it’s easy to see why.

Joe Hart, West Ham’s goalkeeper, will be having nightmares after conceding four on his debut while being taunted by the Man United fans. The Hammers were woeful at the back and his defenders did little to help the England international prevent the goals. To be honest, it could have been even worse for Joe as United came close to scoring more than four on Sunday.

With such a thrilling weekend of football, we can only hope this is the start of more to come. I’m already excited to see what next weekend brings and will keep my fingers crossed we see more Super Saves and edge of your seat action!