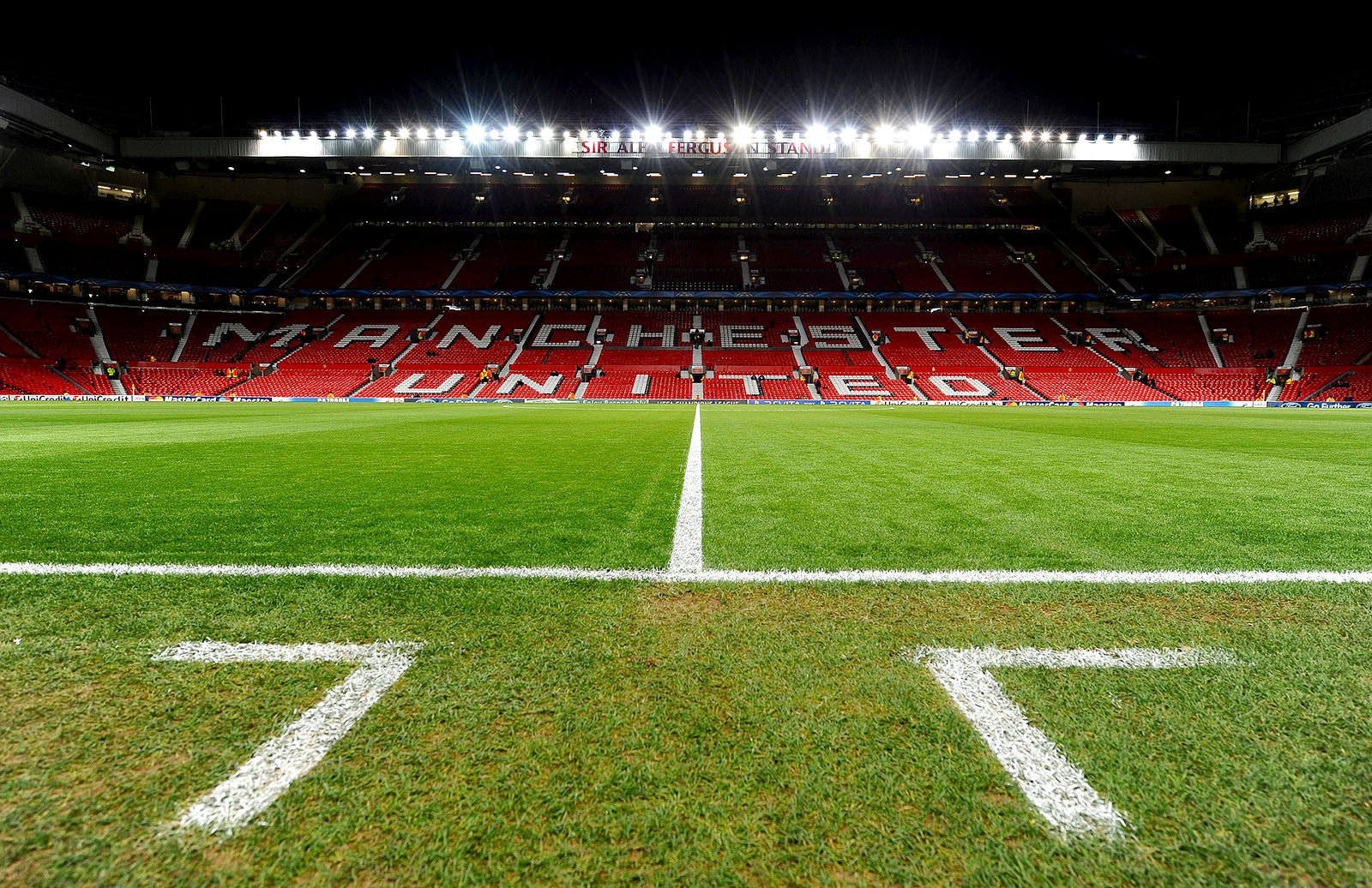 What a weekend for our star Super Savers! Manchester United unravelled a not-so-super Swansea City in a dominant early kick-off performance, Arsenal sank to a Stoke side which were resolute in defence, and Tottenham Hotspur looked pretty cold in comparison to the reigning champions Chelsea.

Manchester United continued their early-season goal-scoring form against a Swansea side which looked mediocre without Gylfi Sigurðsson. David de Gea kept a clean sheet but, in reality, it would have been harder for him not to, with Swansea offering so little in attack. No doubt de Gea’s goalkeeping prowess will be called into action at some point this season, and I am confident he will come through.

Watford picked off Bournemouth with ease, as new boy Richarlison won plaudits for an impressive display on his home Premier League debut, scoring his first Watford goal. Heurelho Gomes has not been without his critics in his Premier League career, being prone to lapses in confidence. Nevertheless, he looked comfortable and sure of himself, although Bournemouth did not trouble the goal as much as we have come to expect from Eddie Howe’s team. Two stops from the Hornets keeper before the break kept out Ryan Fraser and Benik Afobe, but Gomes was mostly a spectator for the second half. Asmir Begović, despite conceding two goals, looked decent between the sticks. He stood up well to deny Nathaniel Chalobah in a 1-on-1 situation, and was not at fault for Richarlison’s goal, although he should perhaps have done better against Étienne Capoue long range strike. We Super Savers do rate Begović highly however, so we will give him the benefit of the doubt and say that the bounce made it difficult for the Bosnian.

Burnley and West Bromwich Albion played each other in the first season of the Football League in 1888. Recently, this fixture has produced goals for the fans and woes for the Super Savers, with the last four Premier League fixtures seeing both sides concede a combined 16 times. Hal Robson-Kanu did well to beat two Burnley defenders and squeeze in a finessed shot past Tom Heaton at his near post. He then epitomised the highs and lows of Premier League football as he flew in on Matthew Lowton, elbows and all, and saw red because of it. Burnley didn’t challenge Ben Foster as much as they should have given their man advantage, and the game ended with the Baggies keeper keeping a well-deserved clean sheet.

Brighton & Hove Albion new boy Mat Ryan didn’t cover himself in glory as he spilled a Riyad Mahrez low drive and saw Shinji Okazaki poke home a sitter within the first 60 seconds. Ryan’s mistake for the Leicester City goal didn’t deter him from flying in as Jamie Vardy ran onto a threaded through ball. Ryan kept out Vardy but took a foot in the face for the pleasure. Credit to the Super Saver for not holding a grudge, he knows goalkeeping in the Premier League is a physical task. Harry Maguire continued his goalscoring form from last season as he netted a dominating header from a sensational Mahrez corner. Brighton failed to produce much in the way of chances, and Kasper Schmeichel was largely untroubled in goal.

For the Liverpool Crystal Palace game both keepers were called into action in the first half, with Welshman Wayne Hennessey denying a powerful drive from Roberto Firmino, and Jason Puncheon’s fabled left foot letting fly to a thunderbolt which Simon Mignolet had to push away. Liverpool piled on the pressure as the game went on, though the breakthrough was a slightly messy tap in for Sadio Mané, as the ball wriggled through to him from 12 yards out. Hennessey will no doubt be disappointed after seeing Mane poke it past him; but I doubt the rest of his team will hold him responsible for conceding.  Hennessey then proved his worth as he kept out three fantastic efforts from Liverpool as they attempted to close the game and double their lead.

Southampton’s Gabbiadini dragged his left footed shot past Joe Hart to remind the former Torino player of the quality of football in the Premier League. Only one goal down, Marko Arnautović recklessly elbowed Jack Stephens right under the eyes of Lee Mason and deservedly gets a straight red card. Not wishing to be outdone by Arnautović for recklessness, José Fonte dragged back Steven Davis in the box and gives away a penalty that Dušan Tadić slots past the England international. However, Fraser Forster was not at his towering best, as he spilled a Michail Antonio long-range effort that gave Javier Hernández the chance to poke in a lifeline for West Ham. Chicharito was at his reactive best as for the Irons as he gets another rebound goal following Diafra Sakho’s saved headed effort. Pablo Zabaleta let the pressure get to him as he bundled down Maya Yoshida in injury time, thus giving away a third goal and the three points to Southampton.

For Stoke City, Jack Butland made a number of saves as he continues to show to Gareth Southgate and the England fans why he should be number 1 in Russia next summer. He got down well to deny Danny Welbeck in the 19th minute, and will be happy with the clean sheet he kept against an Arsenal team that look buoyed by their summer signing of goal threat Alexandre Lacazette. Stoke’s new boy Jesé slotted home the only goal of the game to give the Potters the three points against Arsenal, who have struggled against them in recent years.

Sunday’s fixtures saw Huddersfield’s Jonas Lössl make a sensational save to keep out Newcastle’s Matt Ritchie. Aaron Mooy expertly placed a beautifully curled shot past the Magpies’ Robert Elliot. The shot was hit with such precision no blame can be placed on the Newcastle number 1 for not getting a hand to it.

The Chelsea Tottenham match produced two excellent strikes from Spanish wingback Marcos Alonso. The first was a free kick that was hit with such ferocity that Hugo Lloris, despite his goalkeeping prowess, was still nowhere near saving it. Spurs equalised when the unfortunate Michy Batshuayi stuck a wicked Christian Eriksen free kick in his own near post. Thibaut Courtois could only watch helplessly as the ball flew past him. Luckily for Batshuayi, his blushes were spared when Marcos Alonso scored his second of the match as he drilled a shot underneath Lloris. The Frenchman will no doubt feel he could have done better as the ball slid under his outstretched arms, leaving him grabbing nothing but air.

It’s only the second weekend of Premier League football and already the Super Savers are distancing themselves from the not-so-Super Savers! Premier League newcomers Brighton, Newcastle, and Huddersfield are all having impacts on the top flight, and Manchester United is looking like a force to be reckoned with!