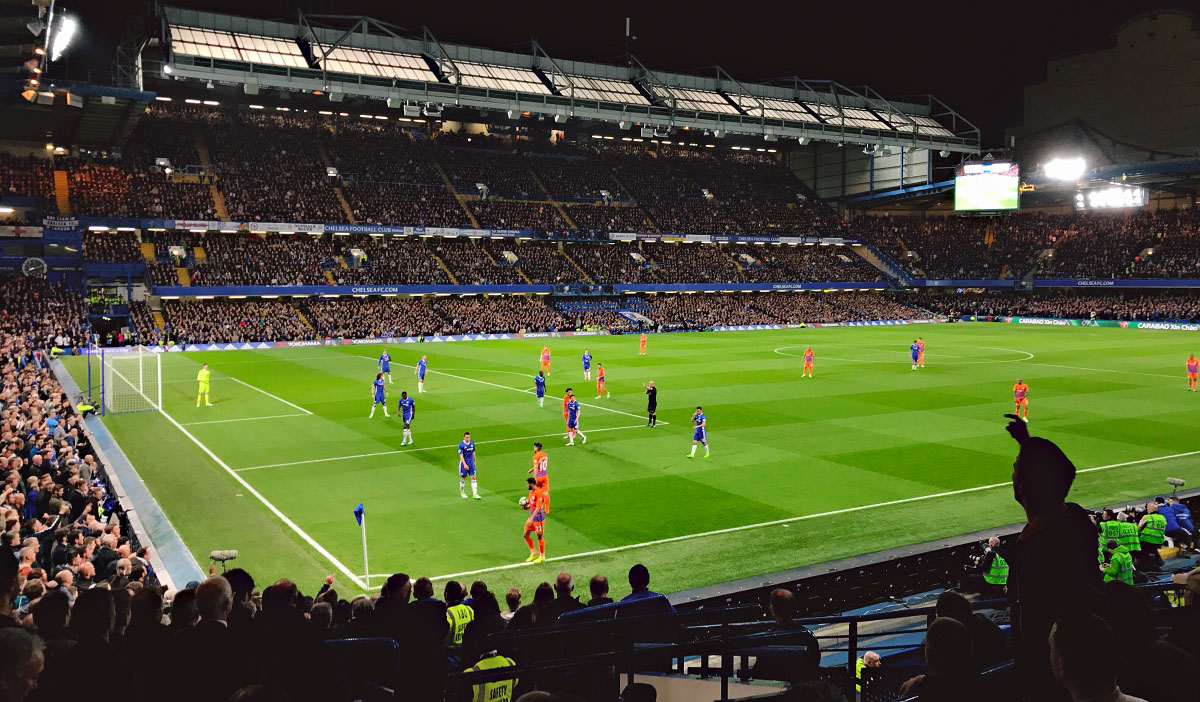 Super Sunday is the talking point this weekend, with two tantalizing fixtures. However, with two south-coast clubs meeting tonight, and plenty of games on Saturday, there is lots to be excited about.

Bournemouth welcome Brighton to Dean Court tonight where Eddie Howe will be hoping his side can get their first point of the season. Bournemouth have conceded eight times already in the league and keeper Asmir Begović has a task on his hands keeping a clean sheet, especially with the recent form of midfielder Pascal Groß, who scored a brace against West Brom last weekend.

Crystal Palace kick things off against Southampton on Saturday afternoon, and new gaffer Roy Hodgson will be desperate to get points on board for the struggling Eagles. If Palace fail to score and lose the game, they will become the first top-flight side in history to open a season with no goals and five defeats!

Good news, however, for the hosts and, in particular, for goalkeeper Wayne Hennessey as Saints have failed to score in nine of their last 12 league games.

Elsewhere in the later kick offs, Swansea travel across to Wembley to face a strong looking Tottenham side. It should be a comfortable victory for Spurs as they seem to be in their stride having already tasted victory at Wembley.

Swansea goalkeeper Łukasz Fabiański has conceded 18 goals against Tottenham in six Premier League games against them (three per game, on average). He will need to follow on from his magnificent performance last weekend against Newcastle, if he is to have any chance of keeping the scoreline down and preventing a goal fest from an in-form Harry Kane.

On Super Sunday, things couldn’t get better, as the opening game sees Chelsea host Arsenal. The Blues are the team no one wants to face right now, and it will certainly be a hard game for the North London visitors.

Thibaut Courtois and Petr Čech are the two Super Savers in-between the posts, and for both it seems as though a clean sheet could be a hard task. Chelsea have scored in 23 successive Premier League games at home with over half of these seeing them score three or more goals. Arsenal, on the other hand, haven’t kept a clean sheet away at Chelsea in their last 12 visits, having conceded at least twice in each of the eight.

Following on from the London derby, we’ll see Man United face Everton at Old Trafford. Romelu Lukaku and Wayne Rooney will face their former sides and a goal from both players looks inevitable! Everton have made a poor start to the season, being ripped apart most recently against Tottenham and it would seem like United are in for a relatively comfortable afternoon.

So, with Bournemouth getting this Premier League weekend started tonight, and a weekend full of interesting fixtures, will the Super Savers perform, and will it be a victorious day for red or blue on Sunday? I’ll be back next week with the all-important round up!