Manchester clubs dominate in our Premier League round up! 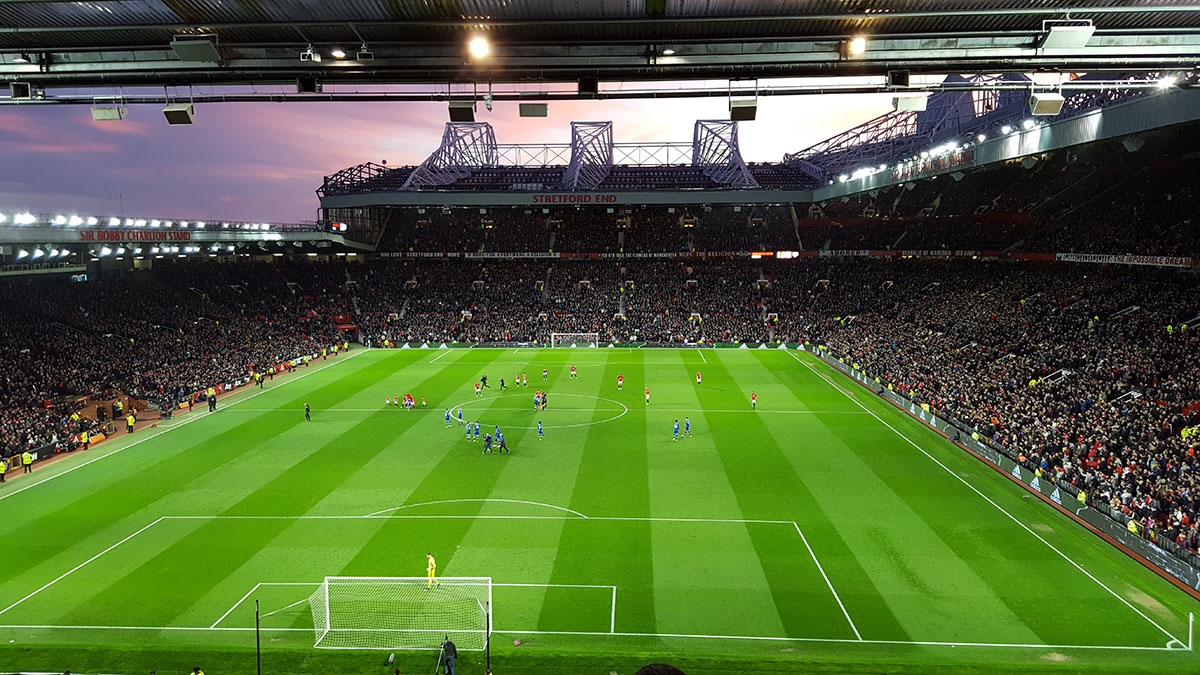 It was all about the two teams in Manchester this weekend, with Sergio Agüero scoring a hat-trick as City pummelled Watford 6-0, and Manchester United beating Everton 4-0 at home.

Manchester City move to the top of the table after their impressive display against Watford, with their prolific attack – who have now scored 15 goals in three matches, devastating the Hornets.

Swansea’s trip to Wembley surprised us all as they held Tottenham at a goalless draw. It takes the Swans to three successive clean sheets away from home, and keeper Łukasz Fabiański has certainly played his part in this. His save in the second half, flipping Harry Kane’s near-post header over the bar, was certainly his best stop.

On Super Sunday, Chelsea kicked things off against Arsenal in a game that was disappointing, to say the least. On a goalkeeping front, two clean sheets were achieved and both Thibaut Courtois and Petr Čech will be happy not to have conceded, considering the attacking goal threats both sides possessed.

Gunners’ keeper Petr Čech was arguably the better performer of the two and he kept his cool under pressure on his return to his former home, Stamford Bridge. He made a key save early on to deny Pedro scoring, and another important one later on to prevent Eden Hazard. It was a great performance from the Czech and he created a reassurance of confidence at the back.

The final game of the weekend saw Man United take on Everton at Old Trafford where Antonio Valencia stole the headlines with his screamer that gave Jordan Pickford absolutely no chance. It was an emphatic 4-0 win for José Mourinho ’s side and, while it’s early in the season, it’s already looking like a Mancunian battle for the title.

David de Gea kept another clean sheet for United and he produced, yet again, a big save when it mattered – to stop Wayne Rooney from scoring on his return, early in the second half. The Spaniard is yet to concede a goal at Old Trafford since April, and throughout this game his concentration was as exceptional as his reflexes.

It was a bad day in the office for Everton keeper Pickford, on the other hand. He was quick off his line on a few occasions, but his poor decision making and kicking invited trouble way too often. Defeat leaves Everton without a win in 11 Premier League away games.

So, after a relatively slow start to the Premier League’s fifth round of fixtures, and with a turn around on Saturday as Man City demolished Watford, who knows what will play out next weekend. One thing’s for sure, I’ll be back with the latest look ahead to the games on Friday, so stay tuned!