Palace continue to capitulate as Man City excel at the Etihad 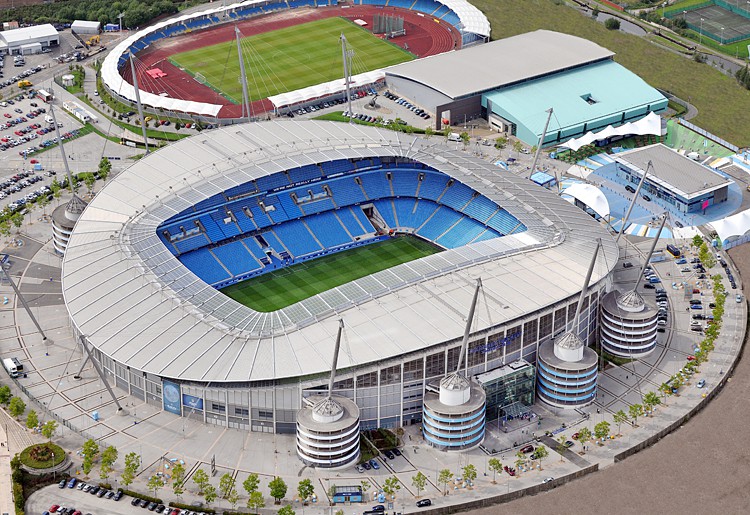 There are plenty of talking points following the weekend’s football action – with plenty of goals, gripping matches and, of course, Super Saves! We’re here to bring you our take on the latest Premier League weekend!

Manchester City continued their unbeaten streak in the Premier League with a comfortable 5-0 victory over bottom of the table Crystal Palace who are still yet to pick up any points this season. Leroy Sané scored the first goal for City before turning provider for Raheem Sterling, who scored twice in just nine minutes.

It must have been painful for Palace keeper Wayne Hennessey, having to constantly pick the ball out of his net, however he did make a few great saves, including his super stop 15 minutes in to deny Fernandinho from point blank range.

At the other end, it was a game of little drama for City goalkeeper, Ederson. He was largely untroubled apart from when he came off his line to prevent Christian Benteke from scoring on the stroke of half time. It’s four clean sheets now for the Brazilian, whose confidence will only be growing.

Chelsea propelled to fourth in the league after they thrashed Stoke City at the Britannia 4-0. Álvaro Morata was the star of the show, scoring a hat-trick and showing everyone what the club’s record signing is capable of. It was mistake upon mistake for Stoke, and Chelsea certainly capitalised on the Potters’ make-shift defence.

Jack Butland started in goal for the home team and there was little he could do to prevent a ruthless Blues side. The Englishman certainly has the attributes to be one of the best shot stoppers in the league, but the past few weeks have shown that he needs more support from his defence.

In contrast, it was a quiet evening for Chelsea’s number one, Thibaut Courtois, who was barely bothered by the home side. He prevented Stoke’s few chances with ease and commanded his area well. The Belgian racks up another clean sheet and his super saving standards will be high, having won the Golden Glove award last season!

Simon Mignolet did well for Liverpool as his side edged past Leicester City. While he started the game relatively slowly and gave possession away a few times, he pulled off a great close-range save to stop Foxes talisman Jamie Vardy from scoring. He also pulled off a brilliant stop when he saved Vardy’s penalty effort. This game was all about Philippe Coutinho, however, he was a terror for Leicester throughout the match and his free kick was worthy of applause. The Brazilian proved why the Reds were so keen to keep him at Anfield and resist the advances of Barcelona over summer. Priceless.

There was only one fixture on Nissan Super Sunday and it was the south-coast team Brighton that came out on top as they beat Newcastle 1-0. It was a game short on quality and it looks like both sides will need to scrap for every point in the top flight.

Brighton striker Tomer Hemed broke the deadlock and provided a rare moment of quality when he finished expertly past Elliot to give the home team the lead. Newcastle were unlucky not to have got something late-on, but the home team showed great resilience to keep out a wave of attacks.

That’s all from me folks until Friday when I’ll be back with my definitive weekend’s look ahead, including the big late afternoon kick off that sees Chelsea take on Manchester City!