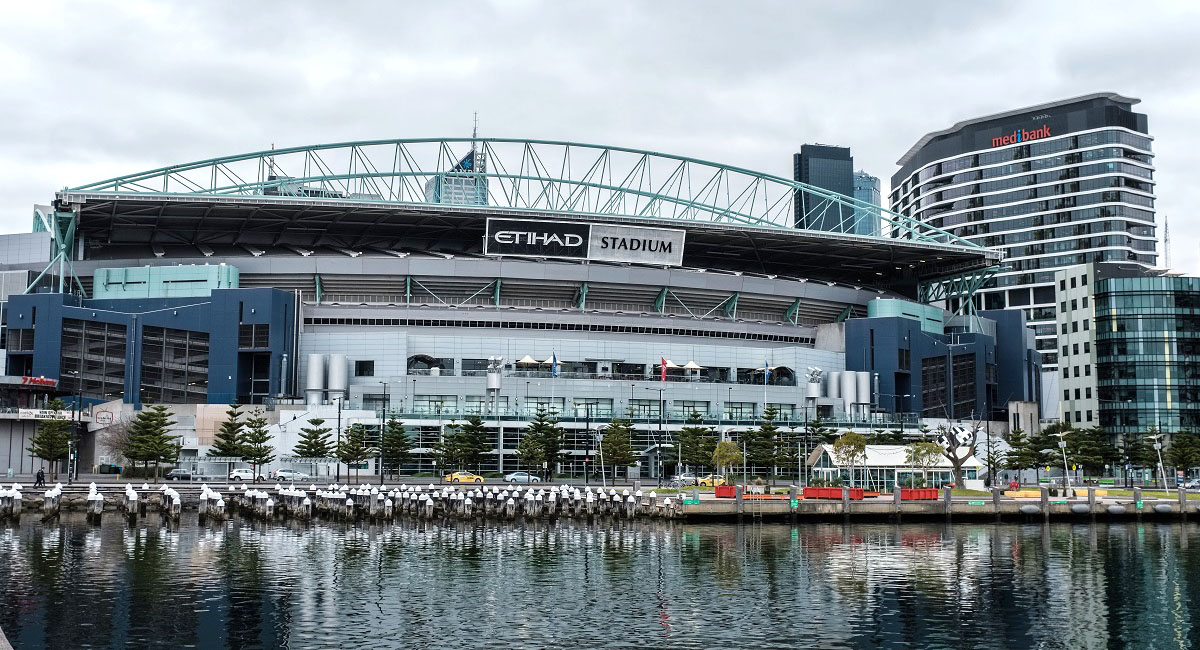 What a great return to Premier League action we were treated to, with gripping and enticing football, the controversy surrounding the sending off of Sadio Mane and of course super displays from many of the Super Savers!

In the weekend’s opening game, Manchester City came out on top with a confident and ruthless performance, however it was Liverpool’s Mane who was the talking point of the game, getting sent off for his high boot to the face of City goalkeeper Ederson.

The red card was fully deserved, however, Liverpool’s manager Jurgen Klopp will be angry at the inconsistency of these type of challenges, with Newcastle’s Matt Ritchie escaping with a yellow card for an identical challenge on Alfie Mawson of Swansea.

Manchester City keeper Ederson had made three crucial saves before being stretchered off and he certainly looked the answer to Pep Guardiola’s goalkeeping problems. In goal for the Reds, Simon Mignolet had little chance with Sergio Agüero’s opener or any of the goals that followed. The Belgian international was exposed far too often and really did have a thankless task on his hands.

At the Emirates Arsene Wenger will be relieved with his side’s comfortable victory over Bournemouth. Danny Welbeck opened the scoring with his header in the sixth minute that bobbled over the line, with Alexandre Lacazette continuing his goalscoring form shortly after, and Welbeck adding to his tally in the second half with a composed finish past Begović.

It’s the first clean sheet of the campaign for Arsenal keeper Petr Čech and it was a solid performance, with the Czech international rarely being troubled. With this form and a defence that looks every bit the part, there should be a growing confidence at the back for the Gunners.

At the Bet 365 stadium the Red Devils conceded their first Premier League goal of the season in their 2-2 draw with Stoke. Although David de Gea didn’t manage to keep a clean sheet, the Spaniard was still absolutely outstanding. He was without doubt the Super Saver of the weekend, saving Jesé Rodriguez’s 62-minute effort from point blank range. It was a fingertip reflex reaction of the highest order and even the Stoke fans had to applaud!

At the Liberty stadium on Sunday, world class goalkeeping continued, with Łukasz Fabiański being Swansea’s best player by far pulling off one of the best saves of the weekend to deny Joselu’s header. It truly was world class fingertip save and an example to us all of Super Saving! His terrific display was let down by a poor performance from the hosts however and Rafa Benitez’s men were well worthy of the three points.

So, after some of the best Super Saving we have seen so far this season, let’s hope the rich vein of form can continue and with a south coast derby on Friday night and an upcoming Super Sunday weekend, we can’t wait to see more of the action!