Will Joe hit Hart with the Hammers or will the Swans fly past them with panache? 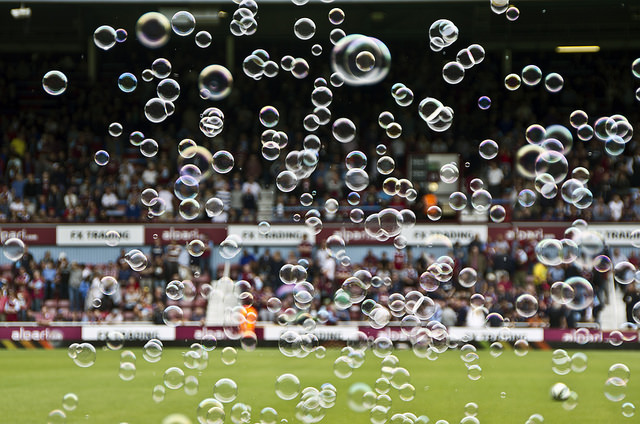 Hey, folks! It’s that time of the week where we give you our preview ahead of the Premier League games.

West Ham take on Swansea City with the hope of getting some crucial points as they continue to battle at the bottom of the table. Slaven Bilić’s stragglers have lost four in six this term, and their only win has come against Huddersfield.
Joe Hart has been the man in goal for the Hammers keeping two clean sheets and letting in 13 goals. His defence really hasn’t helped him however, and lapses in concentration are really enabling teams to punish them – in the Premier League you can’t afford that!
Swans goalkeeper Łukasz Fabiański has had a stellar season so far with stunning exploits in the stalemates at Southampton and Tottenham that ensured his side had valuable points in the bag. The Polish international has three clean sheets thus far and only Super Saver David de Gea boasts more than him.

Struggling Crystal Palace go in search of their first point and goal at Old Trafford, which will inevitably prove an incredibly tough task. The Eagles are setting records for the worst start to the English top flight and a 5-0 battering at Manchester City will certainly play on the hearts and minds of the players going into this match. To add to their worries, Man United hitman Romelu Lukaku has scored 19 goals in his last 21 Premier League appearances. Palace, however, have scored 18 goals in their last 21 Premier League matches (and have not yet scored this season)!

The headline game is between two of the Premier Leagues giants – Chelsea and Manchester City. Last season, the Blues did the double over Pep Guardiola’s side, with Eden Hazard scoring and causing a lot of problems. City already have 21 goals under their name this season with Sergio Agüero, Gabriel Jesus, and Raheem Sterling sharing the majority of the goals. They also look solid in defence and, while they will miss defender Benjamin Mendy due to injury, they have depth in numbers. Chelsea will have to be at their best to get a result, and their goalkeeper Thibaut Courtois will not be able to switch off for one second.

On Sunday, we’ll see things kick off at the Emirates Stadium when Brighton face Arsenal. Seagulls manager Chris Hughton is facing a whirlwind of problems, especially with the loss of striker Tomer Hemed who is set to miss three-matches for a stamp on Newcastle defender DeAndre Yedlin. Chelsea loanee Izzy Brown could make his debut leading the line for Brighton.
In goal for the visitors will most likely be Mathew Ryan who already has two clean sheets to his name and will be full of confidence following his top display against Newcastle last weekend. He pulled off some Super Saves and demonstrated what it takes to play at the top level.

Some great games ahead this weekend, but who will be our Super Saver? I’ll be back on Monday with that all-important round up!