Will Super Savers be on top or will it be goals galore at the Etihad on Saturday? 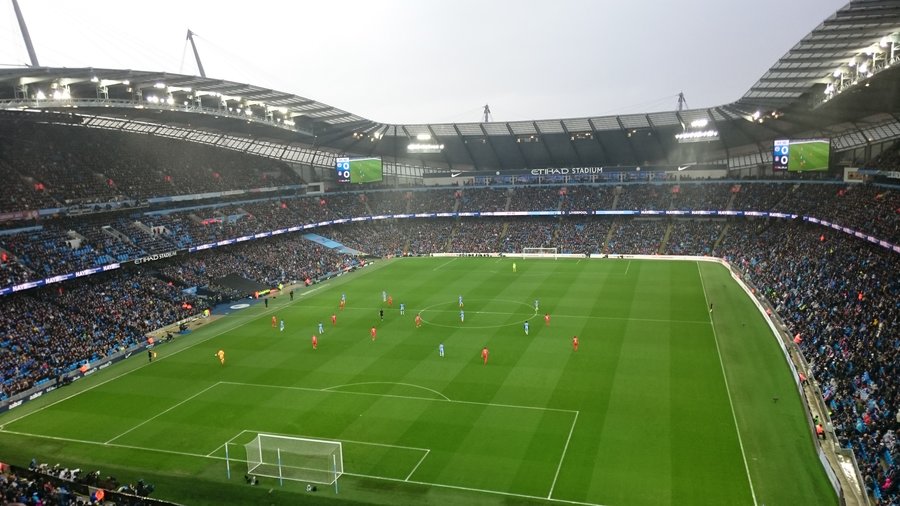 The Premier league is back with a bang following the international break, and it’s set to be a great one with two big spending heavyweights clashing on Saturday.

Manchester City kick things off against Liverpool at the Etihad which is sure to be a test for Pep Guardiola’s men. Liverpool will be full of confidence with the demolition of Arsenal fresh in their minds, and they will be hoping to get one up on their rivals.

February 2010 was the last time the sides played out a goalless draw, and it’s difficult to make a case for the teams not producing goals. Consequently, Simon Mignolet and Ederson can expect to be tested and their top form will be required.

Elsewhere on Saturday, Leicester City host Chelsea, as the last two Premier League winners face off at the King Power Stadium. After a shaky start, Chelsea look to be back on track and with the possible return of Eden Hazard, Antonio Conte is certainly not short of options.

Both sides boast fantastic goalkeepers and we can be sure to expect lots of Super Saves and ninja-like reflexes made throughout the 90 minutes. In 11 matches against Chelsea, the foxes have only managed to keep one clean sheet – Pegguy Arphexad who was the man who did it, back in February 1998!

Tottenham take a trip to Merseyside, a place where they haven’t lost a Premier League match in nearly five years. Everton have made some great recent signings, however it is in central defence where they are weakest and Harry Kane and Dele Alli should look to exploit this area.

Toffees star Jordan Pickford is a doubt for the fixture which is a shame as the 23-year-old has started life very brightly; keeping clean sheets in three of his first six competitive games. He directs superbly from the back and has bags of confidence and agility, most definitely making him a Super Saver to keep an eye on this season!

In North London, Arsenal return to Premier League duties hosting struggling Bournemouth who have yet to get a point. Three points is compulsory for Arsène Wenger’s men and the Frenchmen is under huge amounts of pressure after the humiliation at Anfield, just three matches into the season!

So, with the international break and transfer window over, the real business is about to begin and it will be interesting to see if it’s a weekend for our Super Savers. As ever, I’ll be back on Monday with the weekend’s round up, so brace yourself and get ready for a top weekend of saving!