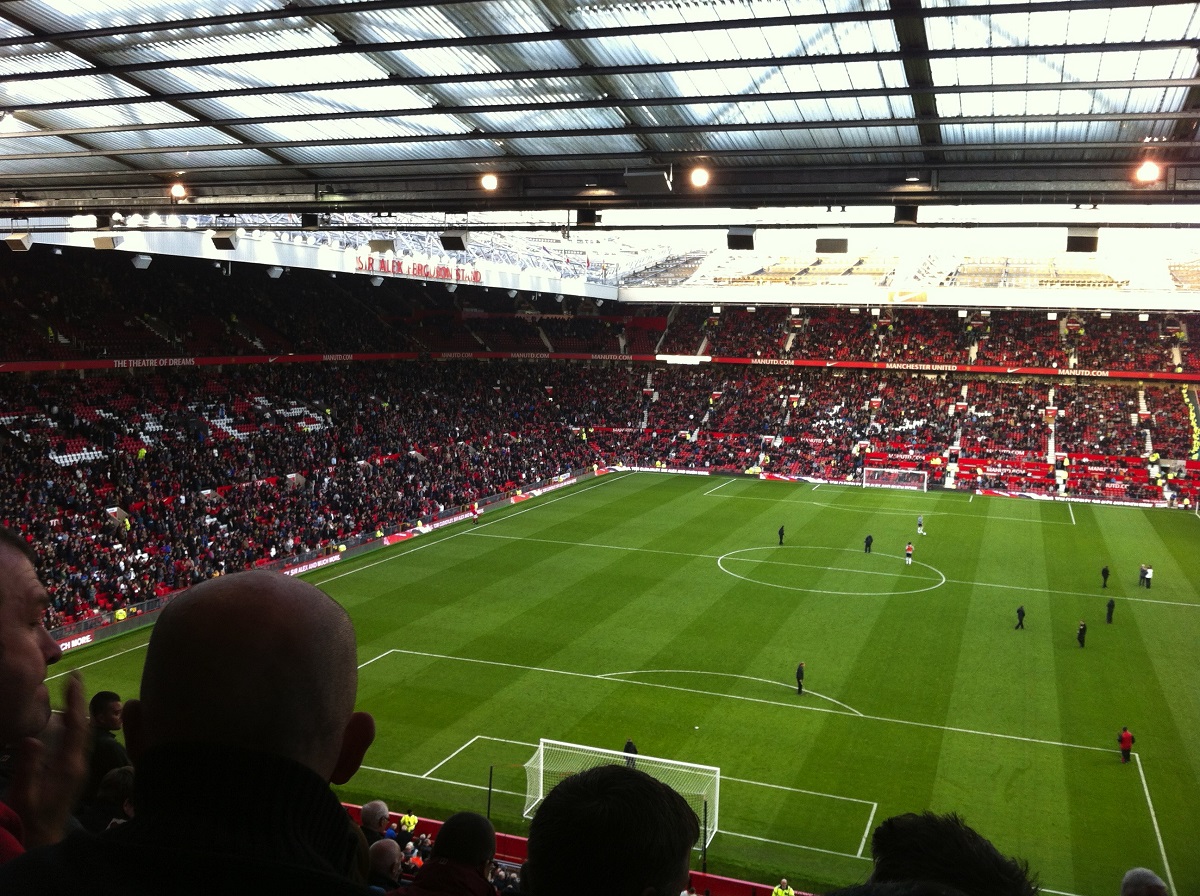 Hey, folks! What did you think of the weekend’s Premier League action? There were certainly plenty of talking points and an abundance of Super Saves!

Things kicked off at Old Trafford as the Manchester side took on Mauricio Pochettino’s Tottenham Hotspur. Spurs looked nervy in the opening half, and it was a very tight game. However, it was the most direct goal possible that broke the deadlock.

Without Harry Kane, Spurs struggled against United, and their key players – including Christian Eriksen and Dele Alli – did not perform, with Eriksen’s pass completion rate being dreadful and Alli missing a sitter in the second half when it seemed easier to score.

David de Gea looked as composed as ever in goal for United and, apart from his collision with Phil Jones – where he spilled the ball – it was a solid performance from the Spaniard. Spurs’ keeper Hugo Lloris didn’t have his best game, and the skipper was lucky United didn’t capitalise after he failed to hold Mkhitaryan’s shot. The Frenchman is still a Super Saver nonetheless, and definitely one to keep an eye on!

Another week, and another victory for Manchester City on Saturday afternoon. West Brom were the latest victims of this ruthless goal-scoring side. Leroy Sane opened the scoring when he thumped home a great finish from inside the box. West Brom keeper Ben Foster could do no more than watch, as the ball fizzed past him. It was unfortunate for the Baggies goalkeeper as he had no chance with any of the goals. The Englishman pulled off one noticeably great save though however, when he dived athletically to deny Silva late on.

Man City keeper Ederson had a great game, once again, and aside from the goal – which he had no chance with – he only had bog-standard saves to make. His footwork was fantastic in this match and it’s obvious his defenders trust him completely, which counts for so much in this team.
Łukasz Fabiański returned to the Emirates to face his former club in a match where Swansea were out played by Arsène Wenger’s men. Sam Clucas netted his first goal since his move from Hull with a finish through Petr Čech legs. The Arsenal goalkeeper could have done better, but played a crucial part in the game when his quick reaction shut out Ayew’s effort, and consequently helped Arsenal take all three points. Swans keeper Fabiański had a great game and, while he was unable to keep a clean sheet, his saves throughout the match were top draw, in particular his fine diving save to prevent Alexis Sánchez from scoring.

West Ham goalkeeper Joe Hart has been under a lot of scrutiny, however he was a top performer this weekend in a match that saw his side take a point at Selhurst Park. Could this be the reason he remains England manager Gareth Southgate’s number one? His performance was terrific and, without Hart, the Hammer’s could have left Selhurst Park with nothing at all. Joe Hart’s best moment was undoubtedly when he pulled off a diving save from a terrific Yohan Cabaye free-kick from which Cabaye was already running off in celebration. He was literally saving everything for 90 minutes.

On Sunday down on the South coast, Brighton were held to a 1-1 draw with Albion striker Glenn Murray equalising with a header that went into the top corner. Saints goalkeeper was criticized for reacting slowly, however manager Pellegrino defended his goalkeeper as the deflection off Cédric head surprised him.

Elsewhere on Sunday, Leicester’s new manager started life in good vein with a 2-0 win over relegation zone marooned Everton. Demarai Gray was the standout man of the match, and the 21-year-old’s electrifying pace frightened Everton’s defenders and caused Leicester’s first goal. Everton keeper Jordan Pickford, will be disappointed with his team’s performance, especially as the Toffees have now conceded 20 goals in the Premier League this season.

The Premier League continues with a Monday night special that sees Newcastle taking the trip to play Burnley at Turf Moor. Then, the following weekend is a big one with arguably one of the most exciting Super Sundays! Arsenal face Manchester City and Chelsea play Man United straight after, it’s set to be a cracker! Until then, folks!