It was London versus Merseyside on a thrilling super Sunday 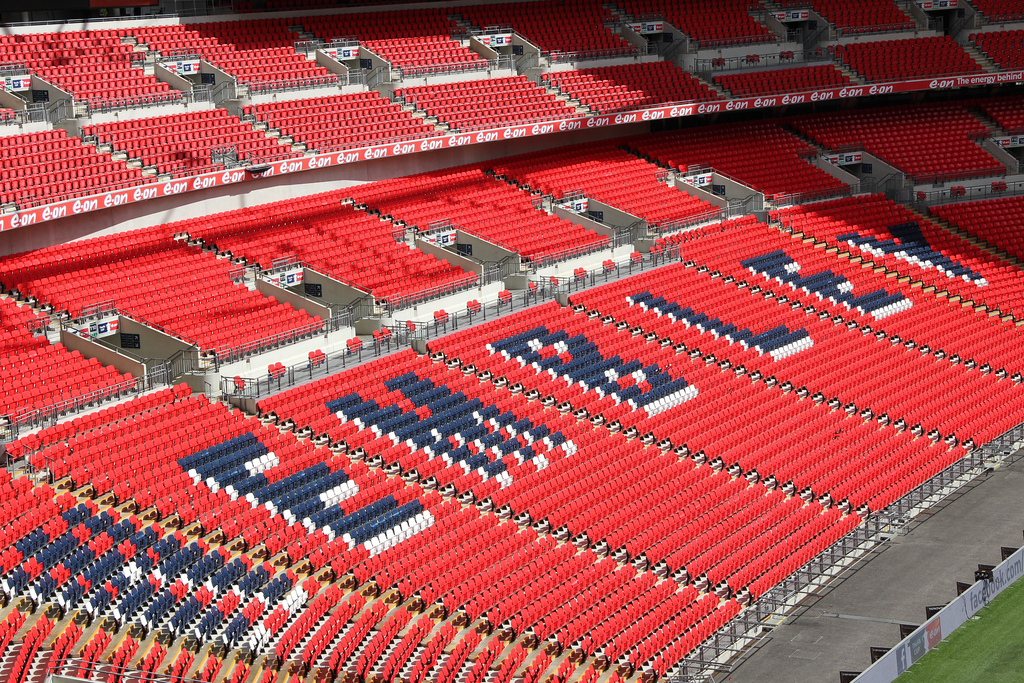 It was North London versus Merseyside this Super Sunday. Tottenham moved level on points with second place Manchester United after an emphatic 4-1 victory against Liverpool. As much as we are all about the goalkeepers here we had to give credit to Harry Kane for yet another stand out performance.

Kane broke his Wembley duck and has now scored 15 goals for club and country this season. The English striker worked tirelessly in attack and caused the Liverpool defence nightmares, in particular Dejan Lovren. Reds goalkeeper Simon Mignolet was also at fault for both of Harry Kane’s goals and he won’t want to see the highlights of the match either. The Belgian international has made 13 errors that have led to goals since making his Liverpool debut four years ago.

Arsenal cruised past Everton scoring five at Goodison Park as the home side’s alarming run of results continued. Everton took the lead with Rooney scoring a fantastic goal that Gunners’ keeper Peter Czech could do nothing about. However their lead was short-lived as Arsenal continued to dominate possession and their big guns showed everyone what they can do.

Toffees’ keeper Jordan Pickford was helpless to stop Arsenal’s goals, however, of all Everton’s numerous summer signings he is the one who comes close to justifying his transfer fee. He put in an impressive display preventing what could have been several more goals.

Saturday’s fixtures were also exciting, with some intriguing results. Leicester climbed out of the relegation zone with a 2-1 win at Swansea. Swans’ keeper Lukasz Fabianski was sensational once again and his side can be thankful that he kept them in the contest. A fine reaction stop to prevent Leicester’s Okazaki as well as a great save to tip over Marc Albrighton’s shot really highlighted why the Polish international is one of the most in form keepers in the Premier League.

Elsewhere on Saturday Huddersfield stunned us all when they claimed a historic 2-1 victory over Manchester United. United goalkeeper David de Gea won’t be happy as his side had only conceded twice in their last eight league games this season, before Huddersfield doubled that tally, clinically capitalising on sloppy mistakes. The Spanish international however wasn’t at fault for either of the goals and his highlight moment was a fantastic stop from Tom Ince just before Huddersfield took the lead.

It was an eventful day at Stamford Bridge on Saturday afternoon when Chelsea beat Watford 4-2. Blues boss Antonio Conte will be proud of his side’s defiance having recovered from a 1-2 deficit early in the second half. Chelsea striker Michy Batshuayi came off the bench to save the day scoring a brace and potentially saving his career at Chelsea. Both Watford and Chelsea deserve credit for their attitudes and attacking ability, whilst their defensive displays weren’t anything to brag about.

So after quite some weekend of football, will next weekend bring fewer goals and more saves from the Prem’s Super Savers? Manchester United versus Tottenham is the standout game next Saturday so we have that to look forward to as well as other thrilling fixtures. I’ll be back on Friday with the preview!