Lloris or de Gea, who will become this Halloween weekend’s Super Saver?! 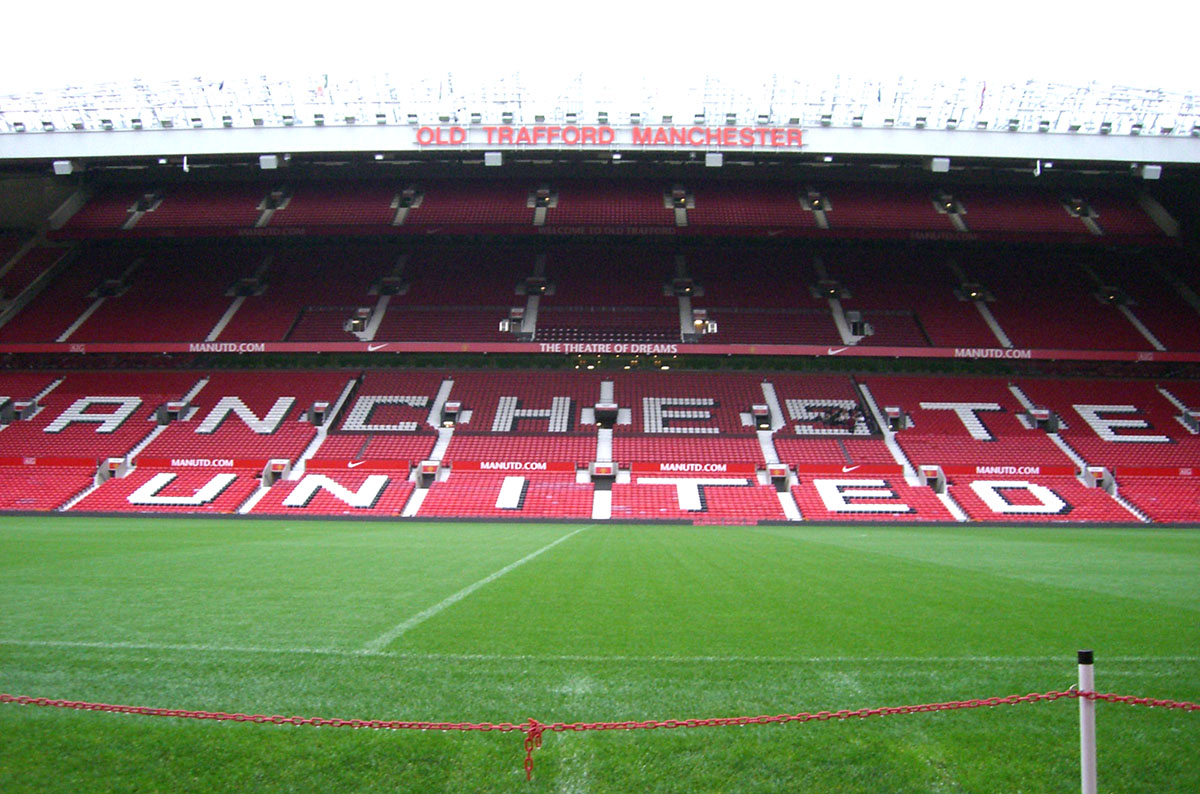 Another round of Premier League fixtures is upon us and this one is particularly interesting as it’s Halloween weekend! Liverpool are the top flight’s best performers at this time of year. Conversely, it’s not great news for Spurs fans who rank second from bottom for the amount of points they have picked up over Halloween weekends.

What better way to start a weekend than at Old Trafford, when Spurs make the trip to face a stern test against United? Spurs striker Harry Kane is out injured, so it will be interesting to see how the visitors cope with such a key loss.
Both teams have started the season in identical fashion and sit joint on 20 points, with United edging it on goal difference. We are lucky to be able to witness undoubtedly two of the best goalkeepers in the Prem, with David de Gea and Hugo Lloris standing between the sticks at either end.
They are both fantastic shot-stoppers, with de Gea arguably the better of the two. The Frenchman Lloris, however, is a formidable presence in the Spurs goal and is particularly good at his sweeper-keeper style, which helps his defenders tremendously.
Comparing stats, David de Gea has kept seven clean sheets only conceding four goals this season whilst Tottenham’s Lloris has kept five clean sheets and conceded six. It is clear both keepers are instrumental to their teams and they could be the difference between winning and losing.

Man City travel to the Hawthorns in the later kick-off, where they look for yet another win to take them further afield at the top of the table. Here’s an interesting fact: West Brom have only earned a point off City in any competition since November 2010!
Super Saver Ederson will start in goal for Manchester City and will be hoping for a clean sheet to add to the collection. His arrival and Claudio Bravo’s departure was just what City needed, and his reading of the game and consistency so far this season has been brilliant.

Elsewhere, Huddersfield take on Liverpool in a match where the Reds will be keen to get back on track with three points. The visitors stunned everyone last weekend when they beat Manchester United at home, so will arrive at Anfield with confidence. Huddersfield press high as a team and this may well favour Liverpool who have great attacking threats such as Mohamed Salah and Roberto Firmino.
Liverpool goalkeeper Simon Mignolet is under fire alongside defender Dejan Lovren after last weekend’s performance, and it is not known if he will definitely start.

Watford against Stoke must surely be a game of defensive mishaps, as oppose to attacking prowess. Playmaker Robert Pereyra is out with an injury for the home team. Will a hamstringed Hornets fail to score against an emboldened Jack Butland between the Stoke sticks?

Talking of attacking prowess, West Brom host Manchester City, and boy are the Sky Blues sitting pretty at the top of the table! City keeper Ederson must be relatively confident, with the 10 in front of him having won their last seven top-flight games.

Bournemouth host Chelsea in the 5:30 kick off on Saturday, and Thibaut Courtois must be relieved to see the Cherries’ danger man Joshua King most likely out for the match. However, Bournemouth have played well this week, and did beat the Blues at the Bridge two years ago.

On to Sunday, and Premier League new boys Brighton & Hove Albion host Southampton at the Amex. Southampton have no injury concerns and sit sweetly in the top half of the table, while Brighton are only one point behind. Brighton went to West Ham last week and both kept a clean sheet and scored three goals as they came away with a clean sheet, so Super Saver Mat Ryan will be looking to get a second clean sheet in a row.

At the King Power Stadium, Leicester bucked their low-scoring form by netting three against Championship Leeds United midweek. Buoyed by the recent win, they’ll be looking to put something past Jordan Pickford, who has been the Toffees’ best performer in recent weeks. Everton must be scared, more for their future than for Halloween, as they’ve yet to win this month!

On the Monday evening kick off, Newcastle United travel to Turf Moor. Burnley were swept aside with ease at the Etihad last weekend, and barely troubled Ederson in the home team’s goal. The Clarets will be hoping to trouble Rob Elliot in the Newcastle goal more than they did last Saturday, although Benítez’s boys will have something to say about that.

Will our Super Savers do their jobs and prove nightmares to our strikers? Or will they have nightmares themselves and receive sleepless nights as a result? Check back on Monday for our Premier League perusal!