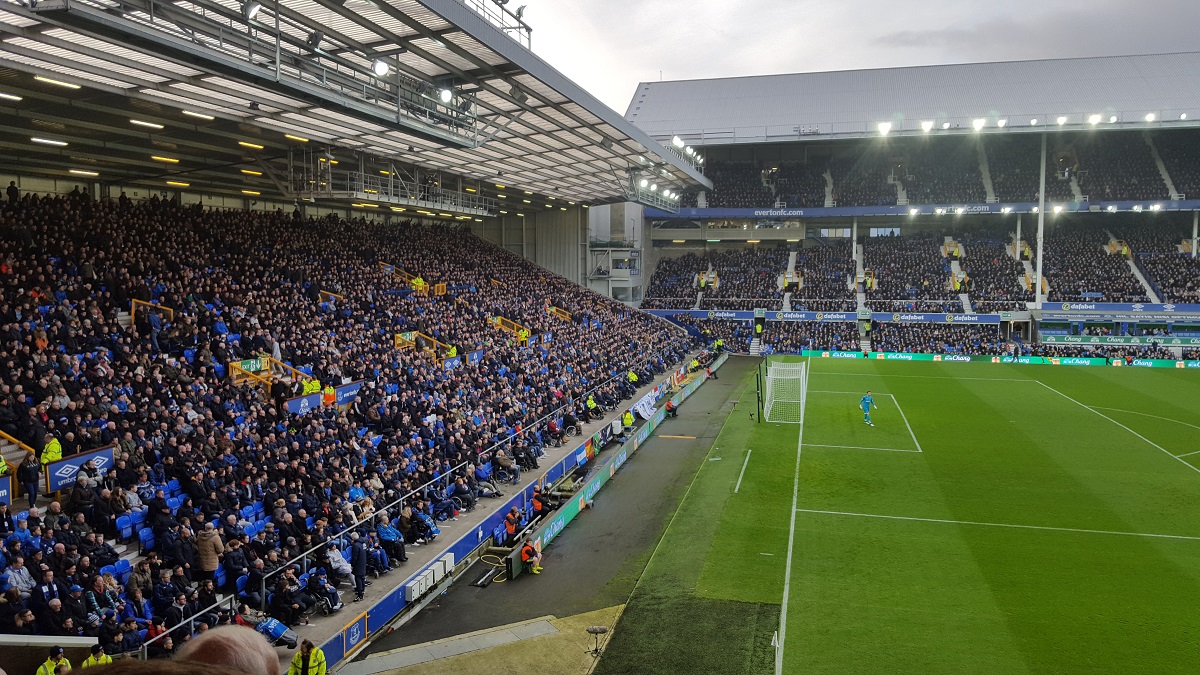 What an interesting weekend we have in store! Watford look like they could capitalise on Chelsea’s frailty, Manchester City against Burnley might be a goal-fest and Koeman could get the chop if Everton lose to Arsenal.

Chelsea start the weekend off when they play host to Watford at Stamford Bridge. Hornets captain Troy Deeney will go into the game with confidence, having bullied Arsenal last weekend. Meanwhile, Chelsea have failed to score in their last two league games at Stamford Bridge and in their most recent fixture against Roma in the Champions League they were second best, escaping with a 3-3 draw.

Watford goalkeeper Heurelho Gomes has kept three clean sheets so far this season and has demonstrated why he remains first choice in between the sticks, with his lightning fast reflexes and super shot-stopping saves.

Elsewhere, Leicester travel to Wales to take on Swansea, with caretaker boss Michael Appleton hoping to get a win that will carry them out of the relegation zone. The task at hand will be a hard one to say the least, with the Foxes still ‘raw’ over the sacking of Craig Shakespeare and Swansea striker Tammy Abraham enjoying a rich vein of form.

Kasper Schmeichel looks set to start in goal where he will be hoping to add to his clean sheet tally. The Danish international has kept two clean sheets this season and made 26 saves, however he has conceded 13 goals. Swans number one Fabiański on the other hand has only conceded eight goals whilst keeping an impressive total of four clean sheets.

Burnley face the dreaded trip to the Etihad on Saturday afternoon. 24 goals in City’s last five fixtures is devastating and highlights their attacking edge. Burnley have conceded only six goals in the league this season which is an impressive record that is going to really be tested.

Clarets goalkeeper Nick Pope has just committed his long-term future to the club having signed a new three-year contract, and whilst he will undoubtedly be nervous about facing City, he’s certainly got the ability to prevent an onslaught.  The previously unheard of shot-stopper has kept clean sheets in his last two games against Huddersfield and Everton.

On Sunday we are in for a treat with Everton vs Arsenal followed by Tottenham vs Liverpool. In the 1:30pm kick off, Everton face huge amounts of pressure having only won one Premier League game since the opening day of the season. That was also the last time in which Everton kept a Premier League clean sheet.

Victory for the Gunners is more likely, and they have beaten Everton more times than any other club has beaten another in English Football League history! Petr Čech will start in goal for Arsenal and will find confidence from the fact Everton have scored just five Premier League goals this season (former Toffees striker Lukaku has scored 7 alone for Man United this season).

The last battle of the weekend takes place at Wembley as Spurs welcome Liverpool. Both teams will be looking to close the gap on league leaders Manchester City. Plenty of goals can be expected as well as Super Saves from both Simon Mignolet and Hugo Lloris.

With a fixture later on tonight between West Ham and Brighton, it’s teed up to be an exciting three days of Premier League action. That’s all from me folks but check out my latest review on Monday. Until then!