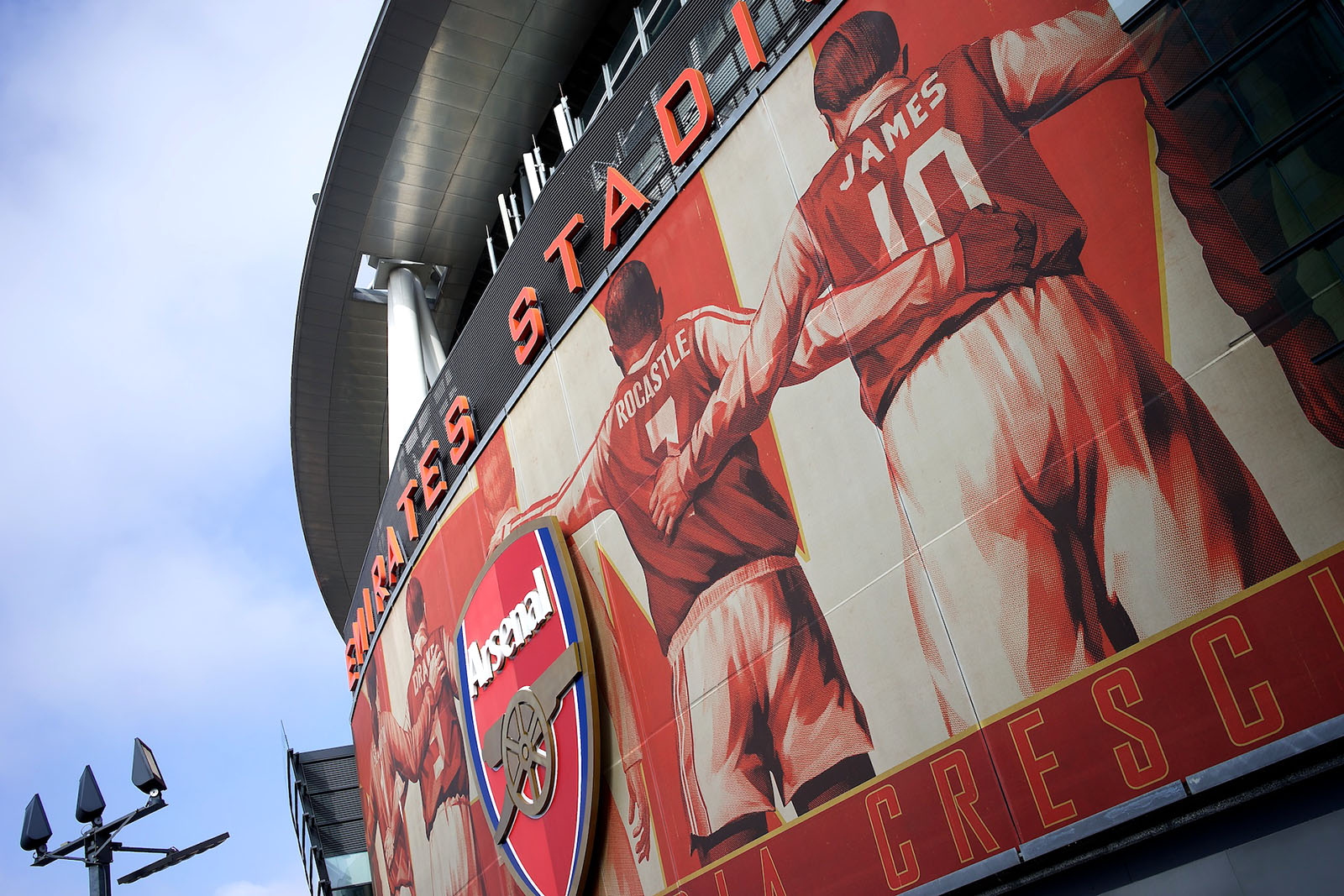 There were plenty of talking points this weekend, with super saving, individual masterclasses, and sensational goals!

Tottenham have difficulty imposing themselves against the top teams away from home in the Premier League. Saturday afternoon was evidence of that, as they suffered defeat at the hands of Arsenal. It was a comfortable victory for the hosts with both Harry Kane and Deli Ali unable to threaten the Gunner’s back four. On his return from injury, Shkodran Mustafi gave the home side the lead with a brilliant header before Alexis Sánchez scored, blasting the ball high into Hugo Llori’s net and leaving the Spurs keeper with no chance.

Callum Wilson, Bournemouth’s striker, was the star of the show, scoring a hat-trick against Huddersfield to help the Cherries’ win 4-0. It was unfortunate for Huddersfield keeper Jonas Lössl, as he could do little to prevent the goals. His most notable moment was a good save to prevent Andrew Surman, however, all-in-all, he had a poor game and his distribution was off-key throughout.
Cherries’ keeper Asmir Begović, on the other hand, will be delighted upon keeping a clean sheet and putting in a solid performance.

Jack Cork helped ensure Burnley were on course to reach 40 points by New Year’s Day, after beating Swansea 2-0. Sean Dyche’s side are one point off fourth place and 17 ahead of bottom-placed Crystal Palace. A sixth defeat now in seven Premier League outings leaves the Swans second from bottom in the Prem table, and put heaps more pressure on manager Paul Clement.
Super Saver Nick Pope was once again great in goal for Burnley, with his handling, in particular, standing out.

It is perhaps a bit harsh, and not the best time to judge a side, when they are up against league leaders, however, it does give a side the opportunity to prove themselves. Leicester City did exactly that. Until Kevin De Bruyne killed the game off with a superb left-foot finish, The Foxes were still in the game. Once again, the Belgian international was sensational and when he was substituted off late in the second half, there was applause from all sides of The King Power Stadium.
Man City are on another planet with results and many would say Pep Guardiola’s side are the best in Europe. Could they go through an entire season undefeated?

Man United thumped Newcastle 4-1 at Old Trafford, with a Paul Pogba masterclass being the difference between the two sides. Newcastle striker Dwight Gayle was the first to score, making him the first opponent to score at Old Trafford this season. However, it was the Frenchman Pogba, who netted and provided an assist on his return from injury to put Man United second in the table.

Chelsea were at their best as they cruised to victory in a 4-0 win against West Brom on Saturday afternoon. Eden Hazard scored twice, with Álvaro Morata scoring his eighth of the season and full-back Marcos Alonso scoring just before half-time.
Baggies manager Tony Pulis has just been confirmed sacked and was sure to feel humiliated when boos echoed round the Hawthorns stadium. It was a sub-par performance for West Brom keeper Ben Foster, and he could have done better with two of Chelsea’s goals, one being Morata’s when he failed to push Eden Hazards shot to safety.

In the other end, Blues keeper Thibaut Courtois was very much untroubled for 90 minutes, making one good save from Rondón. He will be pleased with the clean sheet as he takes his tally to six this season, only David de Gea has more than him this season.

Watford goalkeeper Heurelho Gomes was the standout Super Saver of the weekend. Three world class saves, including a phenomenal double save to deny Marko Arnautović , demonstrated his natural ability and proved why he is a hero at Watford.

That’s it for now, folks! But keep emulating your favourite Super Savers and don’t forget to carry on saving – I know that’s what I’ll be doing!