Strap yourselves in for fantastic Premier League fixtures on Super Sunday! 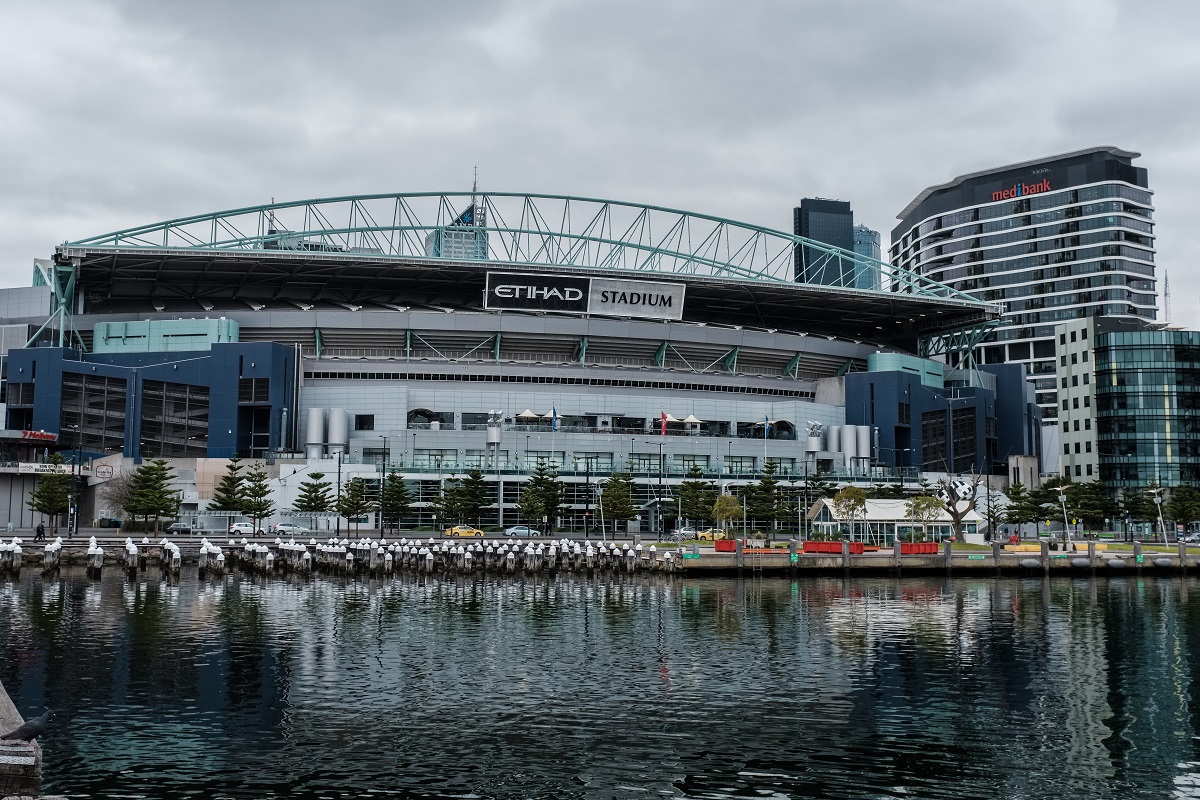 It’s the weekend we have all been waiting for; we are in for a spectacular Super Sunday, with two tantalising fixtures that see Man City take on Arsenal, and Chelsea play host to Man United! Strap yourselves in, it’s going to be a good ‘un!

The weekend’s games kick off on Saturday at the bet365 Stadium, with Leicester being the visitors. Stoke have been rather inconsistent this season – having lost five of their last seven competitions, and Foxes’ manager Claude Puel will be hoping to capitalise on this and build on the win against Everton last week. Jack Butland will be the goalkeeper in between the sticks for the home side and will need to be on top form if he wants to have any chance of keeping a clean sheet. Stoke have never beaten Leicester at home in the Premier League and, what’s more, Leicester striker Jamie Vardy has found the net three times in his last four Premier League appearances against The Potter’s.

In the capital, in the later kick-off, West Ham welcome Liverpool. Hammer’s keeper Joe Hart has been enjoying a rich vein of form and it might not be such an easy task for Liverpool to beat the former Manchester City number one.

West Ham don’t pose a huge attacking threat to Jürgen Klopp’s men, however Hammer’s striker Chicharito is sharp and can certainly score goals! The Red’s defence is their weak point, so goalkeeper Simon Mignolet will be instrumental in ensuring security at the back.

On Super Sunday, things get underway at noon with a tasty fixture that sees an inform Spurs side tackle Crystal Palace at Wembley. Fresh off the back of Champions League success against Real Madrid, Mauricio Pochettino’s men will be hungry for goals and full of confidence.

Although he did pick up a knock in the match against Real Madrid, Hugo Lloris should start in goal against Palace, and it will be a great opportunity for the Frenchman to gain a clean sheet and demonstrate, yet again, what a top keeper he is.

Straight after the Spurs game, we head up north to the Etihad where Arsenal are presented with a daunting proposition. An Arsenal win could make a statement to the wantaway Alexis Sánchez that they are competing with the biggest teams in the league.

Two Super Savers star in this battle: Arsenal’s Petr Čech and City’s Ederson. Both have been fantastic so far this season, with Ederson keeping five clean sheets and Čech close behind with four. Both sides possess deadly attacking players, so it will be a stern test for the men in between the sticks!

Things don’t end there as the final fixture on Sunday is a cracker- Chelsea vs Man United. It’s a must win game for the Blues if they are to have any chance of retaining the Premier League title as they are nine points behind league leaders Man City!

With such a great line-up this weekend, it’s going to be hard to leave the TV set! Check back in on Monday for the all-important round up!