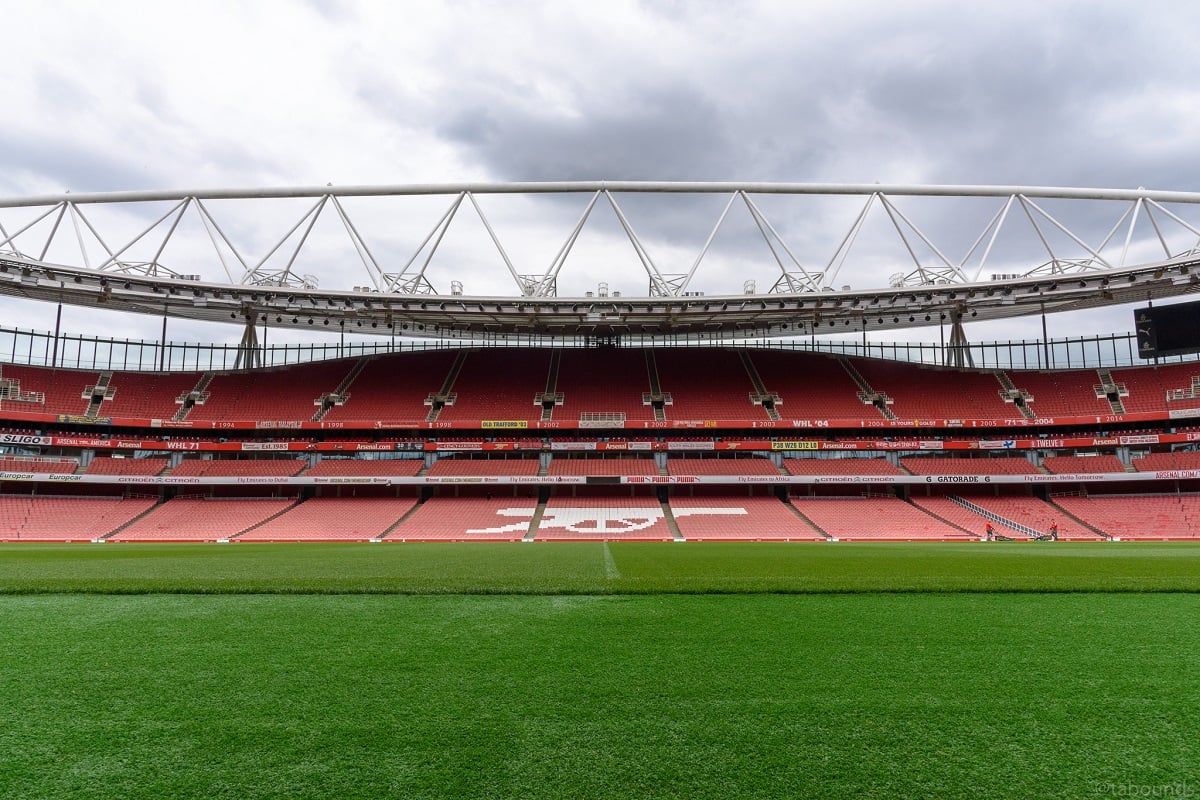 The Premier League is back after international break, and what better way to return than with a north London derby kicking things off on Saturday afternoon.

Spurs manager Mauricio Pochettino has a fantastic record against Arsenal – having not yet lost a derby. Harry Kane will be the obvious threat to Arsenal’s back four, and will become the first player to score six consecutive league matches against Arsenal if he finds the net on Saturday.
Both goalkeepers must bring their ‘A’ game, as this is one of the highest scoring Premier League fixtures. Gunners’ keeper Petr Čech will be hoping no penalty decisions are given against him. He is having a bit of a nightmare with penalties at the moment – he just can’t save them! In fact, the Czech hasn’t saved a penalty for Arsenal in the Premier league.

Spurs’ keeper Hugo Lloris remains a doubt for the away side, so we could see the former Southampton reserve keeper Paulo Gazzaniga make an appearance. This is a crucial game for both sides, with Spurs looking to maintain their momentum with a win and Arsenal desperate to keep on track for a top four finish (they sit four points and three places off their rivals).

At St Mary’s, Southampton host Liverpool on their return to Premier League action. Jürgen Klopp’s men have struggled against the Saints in recent years so it will most definitely be a test for the visitors.

In goal for Southampton will likely be Forster and, while the Englishman hasn’t been enjoying a great run of form, he will find confidence in the fact Liverpool have failed to score in their last four games against Saints. He really needs to put in a brilliant performance while showing conviction and super saves, and really prove to manager Pellegrino that investing in a new goalkeeper in January isn’t necessary.

Down on the South Coast, Huddersfield town are the visitors to the Vitality Stadium, and are in a better state than Bournemouth who sit just outside the relegation zone by one point. The Terriers manager David Wagner can take his side to a third win in four Premier League games if they come out on top.

The Premier League champions, Chelsea, travel to the Midlands where they face West Brom. The Baggies haven’t had a win since August, so will be desperate for three points, especially as this really is a crucial month in the season.

Ben Foster – Baggies’ number one – has started 10 games for Pullis so far this season and, while the 34-year-old is approaching the end of his career, he still has all the attributes of a top goalkeeper. He has three clean sheets this season and performs well against the top clubs. It should be an interesting fixture.

I’ll be back for the last time this season on Monday with a roundup of the weekend’s games, so make sure you check it out!