Week 11 in the Premier League sees Super Savers on top! 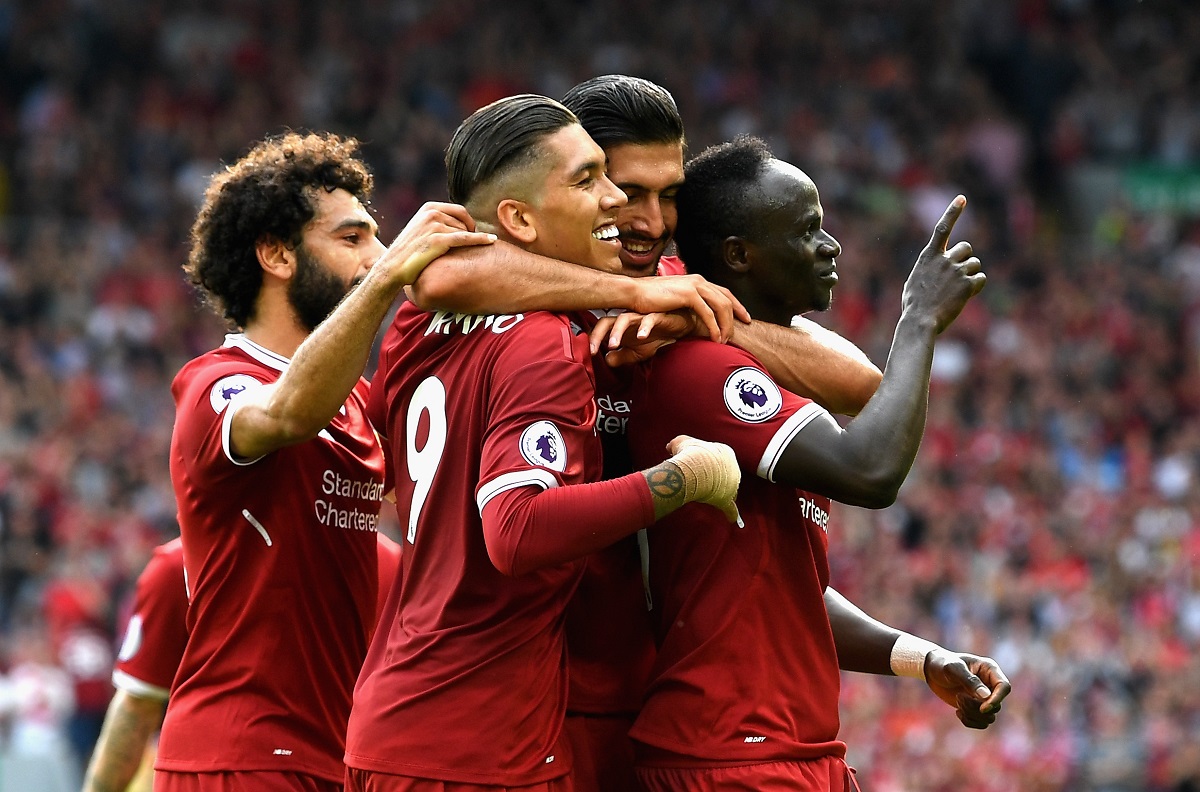 There was plenty of talking points in the Premier League this weekend, with trouble for Tony Pulis and his West Brom side, a worrying loss of form for Manchester United striker Romelu Lukaku and a dominant display by Liverpool. However, there were six clean sheets at the weekend, so from a goalkeeping perspective it was certainly a good day in the office for a number of Super Savers.

We think the keeper of the weekend is Burnley’s Nick Pope. The former Charlton Athletic goalkeeper has covered the absence of Tom Heaton really well and is one of the best rated goalkeepers in the Premier League. He also has the best save success rate in the top flight currently. Four clean sheets this season is quite the record. Burnley is now level on points with Arsenal and Chelsea after their fantastic win against Southampton. Pope was deservedly the man of the match and made several excellent saves that proved vital, including his Super Save to deny Southampton’s Yoshida early in the second half.

In Saturday’s later kick-off Mohamed Salah’s goals and assists from Sadio Mané helped Liverpool earn an exciting 4-1 win against West Ham. The speed, directness and intensity of Jurgen Klopp’s men was devastating and it’s thrilling to watch unless you’re on the receiving end of course. Having raved about West Ham keeper Joe Hart’s form last weekend, it was a shame that he conceded four in this match. The Hammers’ defence was shocking and left the England keeper dreadfully exposed. It was a game in which he had no luck at all.

On Super Sunday at the Etihad, Arsenal were outclassed by a brilliant Manchester City. Pep Guardiola’s side look unbeatable at the minute and remain top of the table with eight points separating them from second placed Manchester United. Gunners’ goalkeeper Petr Čech didn’t have his best game and many would say he’s not the same ‘great’ keeper he used to be. However he did make a breathtaking block to deny City striker Jesus. The home side’s number one, Ederson, had little to do and remained a virtual spectator until he produced a fine save to prevent Aaron Ramsey from scoring  just before the break. He was guilty of a few errors in the second half, especially when he almost spilled the ball into his net from Alex Iwobi’s attempt after the break.

Manchester United versus Chelsea followed on Sunday’s later kick-off. Chelsea dominated the majority of the match, with the away side never looking like scoring. Álvaro Morata scored the only goal of the game and it really was a classy finish that left David de Gea helpless. Super Saver Thibaut Courtois, had a good game, making saves from Lukaku and producing a brilliant late stop to deny Fellaini. He will be pleased with a clean sheet and is chasing David de Gea who currently leads the way with eight clean sheets so far this campaign.

With it being international break next week unfortunately there are no games in the Premier League, however there’s a north London derby kicking things off when the Premier League returns in a fortnight! As usual I’ll be back to give you the all-important weekend preview. Until next time folks!