Don’t be a pension scam victim

Scottish Friendly has long warned of the danger of fraud when it comes to pension freedoms. We did, and continue to, welcome the fact that people can access their pension savings more easily and for many the change in legislation that allowed them to do this has been a boon. 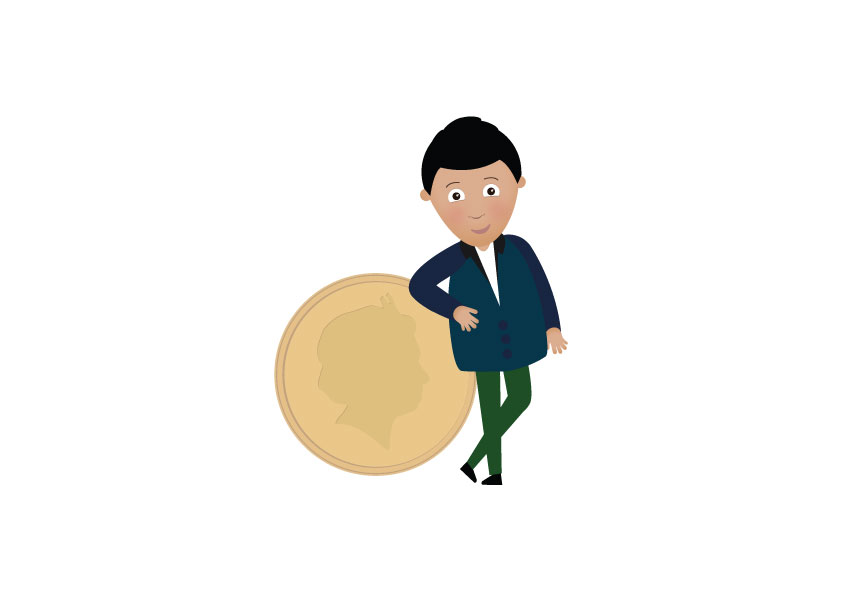 However, not enough has been done to protect people. Today comes the news that in 2017, the average loss of the 253 victims who reported their fraud to Action Fraud was £91,000. It’s thought that only a handful of fraud cases that occur are actually reported so these represent only the tip of the iceberg and the scale of the scandal is likely to be considerably higher.

As one of the key methods in defrauding people of their hard-earned pension cash is telephone scams, the Government has to take action to make cold calling illegal. This was something they’d announced that would be done in the Autumn Statement of 2016 but which has floundered due to “complexity” and so was put out to consultation last month.

In the meantime, the Financial Conduct Authority (FCA) and The Pensions Regulator (TPR) have launched a joint advertising campaign to raise awareness of pension scams.

The ScamSmart campaign will target pension holders aged 45-65, the group identified by the regulators most at risk of pension scams, and will feature television adverts highlighting the most common tactics adopted by fraudsters.

We all need to do as much as we can to prevent fraud from taking place. Even if you feel you’re well enough informed to be immune from such activity, why not consider others in your circle such as parents and other family members.

Here are some handy tips from the ScamSmart campaign to avoid scams: